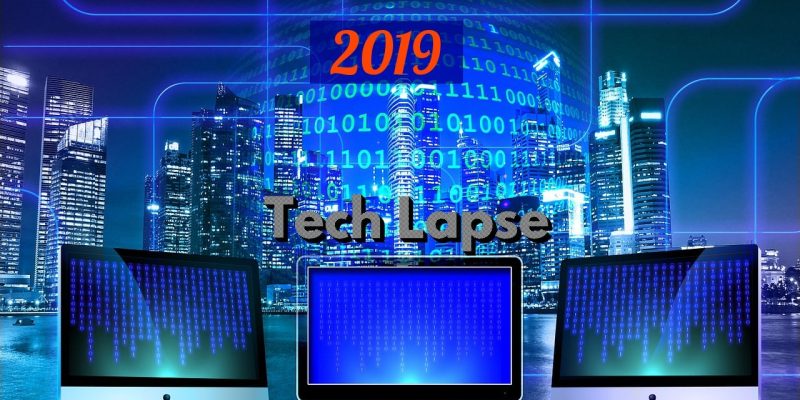 Do you want to enter the world of programming and don’t know which language to start studying? Or you already mastered some and would like to learn new ones? In any case, don’t worry: here are the 10 best programming languages ​​of 2019!

First of all, it is essential to understand what is meant by “best”: every language, in fact, has some peculiarities that make it more or less suitable for solving some problems and that allow it to lead to a concrete result more or less quickly. This ranking, therefore, is based both on the data released by GitHub regarding the languages ​​most used in recent months, and on those that may develop over time.

JavaScript is becoming increasingly important. In fact, its diffusion is no longer “limited” to front-end development, but has also extended to the back-end thanks to NodeJS, a software platform that allows executing JavaScript on the server side. Its popularity grows more and more, coupled with TypeScript (a super-set of JavaScript that, once compiled, generates JS code), promises very well.

JavaScript remains the most widely used language on GitHub, with most contributors in organizations of all sizes and around the world. Strangely it has little to do with Java apart from the name.

Java is an object-oriented language created by Sun Microsystems and which is now owned by Oracle. It is used for databases, for the development of apps for Android, as a “backend” programming language, for desktop apps and more. It is extraordinarily popular, and is considered one of the most stable and reliable ways to build complex systems. Its strong typification and the OOP approach make it suitable even for newbies – despite having to contend with a substantial syntax and, sometimes, “too” long.

PHP is used to make interactive and dynamic web pages. Big sites like Facebook and Yahoo were built with PHP. The simple syntax, the high learning curve and the imperative and Object Oriented approach allowed it to climb the rankings over the years, but the developers have long ridiculed it as one of the worst languages: it has been called “wheels without a bicycle”.

Swift is Apple’s open source language. It is increasingly used, it is reliable, safe and easy to learn. Its speed is due to the great optimization work, which aims to create lightning-fast software, to the point that it can often be compared to programs written in C / C ++. Last but not least, it aims to lead the programmer to write elegant code, which can be read (almost) as an English text.

C # is the competitor of Java. It allows you to create the most diverse applications: from enterprise level desktop software to universal Windows 10 apps, thanks to the WPF API ( Windows Presentation Foundation ), via Web App and smartphone applications (with Xamarin ). In short, it’s the handyman of Microsoft.

Although C and C ++ are languages ​​that have been around for many years, they are not losing popularity. Their demand is constantly increasing, thanks to IoT. The vast majority of the cards used in smart devices, in fact, are programmed in C or C ++, which guarantee optimal performance.

Ruby is a language that has found a good spread in the creation of Web Apps and Web services, thanks to Ruby on Rails frameworks. Its syntax is simple and elegant, it is simple to read and to write and is appreciated by programmers who use it daily for its simplicity and high productivity. Ruby on Rails, a popular web structure app is developed by Ruby. In fact, Twitch, SoundCloud, Hulu, Zendesk, Square and GitHub apps have been built with Ruby on Rails.

Java, as I told you, still has a very wide spread. However, not everyone likes the style: this is why other languages ​​have been created – such as Scala and Kotlin – which, during compilation, generate executable code directly from the JVM ( Java Virtual Machine ). In other words, they allow you to write code in a different language than usual which, however, can be executed by the usual virtual machine that also runs the other programs: in this way the points where Java is most lacking are improved. They are quite widespread and could be adopted even more.

Shell scripts are loved by users of Linux distributions. A shell script is a computer program that is designed to instruct an operating system to perform certain commands. A shell script can manipulate files, execute programs and more. It is particularly popular with administrator systems.