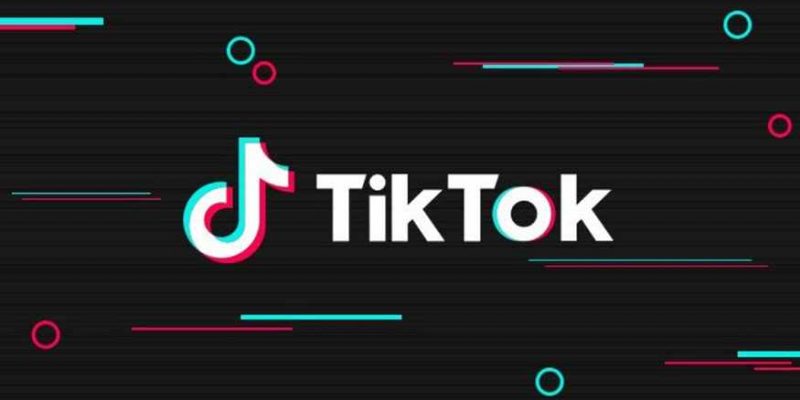 On Friday Amazon employees were greeted with an unusual requirement, via email, the company asked them to remove TikTok from their cell phones. The alleged reason? To avoid security problems.

It is noteworthy that the decision was taken in the same week when the United States government admitted it intended to ban the service.

Last month, TikTok was included in a list of 59 Chinese apps banned by India: officially, the country believes that these apps are being used as spying tools by the Chinese government. The United States government has expressed similar concerns.

Watch Dogs 2 is available for free! Here’s how you can avail it

UK says no to Huawei’s 5G