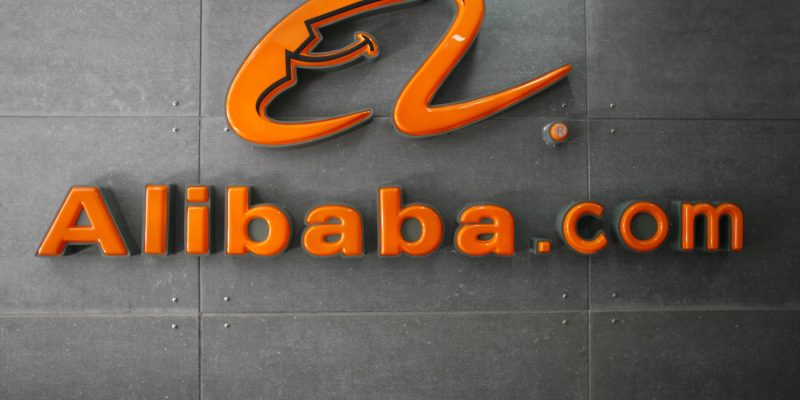 November 2: Alibaba released the second quarter of the 2019 fiscal year ending September 30, 2018 (Ali fiscal year begins on April 1 of each year and ends on March 31 of the second year).

[penci_blockquote style=”style-2″ align=”none” author=”Zhang Yong, CEO of Alibaba Group”]“Alibaba has once again harvested a strong quarter of rapid growth. In particular, the annual active consumers increased by 25 million to 601 million in the 12 months to the end of September. The synergies brought about by the power of Alibaba’s digital economy will be further demonstrated in the upcoming Tmall Double 11 Global Carnival. Under our new retail strategy, Alibaba is realizing its vision. That is, through the group’s technology and consumer insights to empower traditional retailers to help them regain growth momentum through the digitalization of store operations.”[/penci_blockquote]