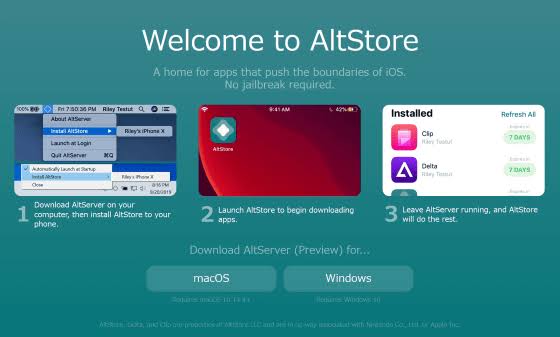 Unlike Android, iOS is a closed system with no ability to install apps from external sources. This limits developers, who must abide by Apple’s most stringent rules.

Of course this has its strengths, particularly in the field of security. But in an unexpected situation, a new iOS app store has now emerged. AltStore is unofficial and works by fooling Apple’s mobile operating system.

So far, the only possibility to install iOS apps outside the App Store was by jailbreak. This process opens Apple’s system and makes it permissive to these processes. The app store existed, but trust in it was low.

With AltStore this now changes completely. Firstly the jailbreak process is waived. Apart from not always being possible, it involved some risk. Then this store only uses the installation of a simple app.

For now, only one Nintendo emulator, created by the same programmer who is launching this project, will be available. The project is expected to grow and many more apps for this new store. It should be tightly controlled and will have the ability to push iOS to new levels. 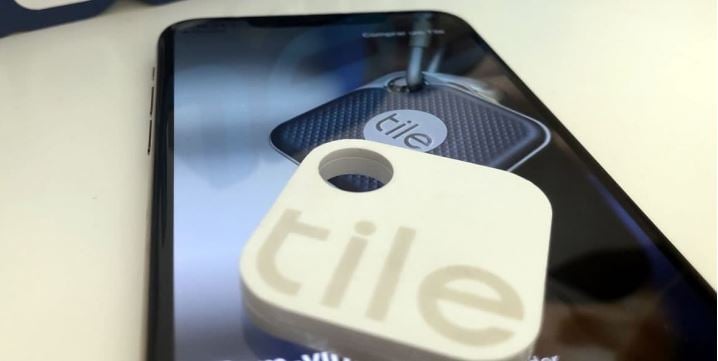 While it’s a great idea, the developer who created AltStore doesn’t reveal how he can get around iOS. Having worked several years to find fault with this system, you now have enough experience to do so.

How will Apple react to this news?

AltStore is officially launched Saturday, but it is now possible to test this news. Just download the version that will run on Windows or macOS and follow the instructions to install the required app.

It remains to be seen how Apple will primarily respond to this alternative store and that might interest users. Being an open source project, it is simple to evaluate that it is being used to circumvent Apple.

Facebook starts hiding the number of likes in photos and posts