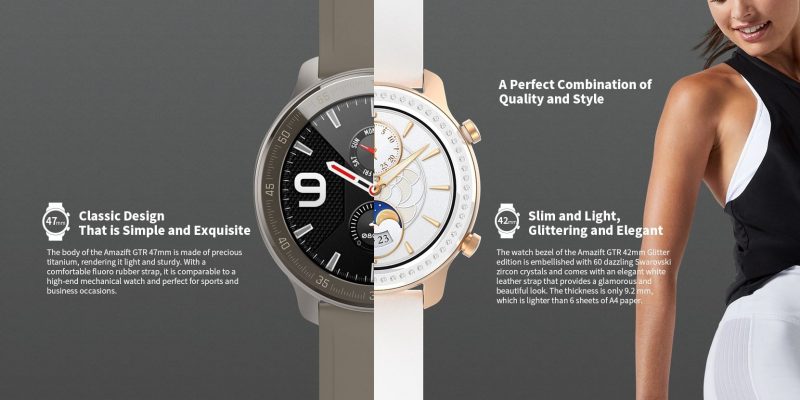 Three months have passed since the presentation of Amazfit GTR, one of the most beautiful smartwatches currently on the market, available in 42 and 47 mm variants. Two of the variants announced in the summer arrive on the market today, and the distribution starts on Gearbest, one of the most appreciated Chinese online stores.

There are two models, one designed for the male audience, the Amazfit GTR Titanium Edition 47 mm, and one purely female, Amazfit GTR Glitter Edition 42 mm. Both models are on sale today, with shipments starting next week.

Therefore, to celebrate the event, a special event could not be missing, with excellent prices for the two variants, slightly more expensive than the normal models. For the Titanium Edition we obviously have a body made of titanium, glass in Gorilla glass, ceramic frame for an extraordinary resistance 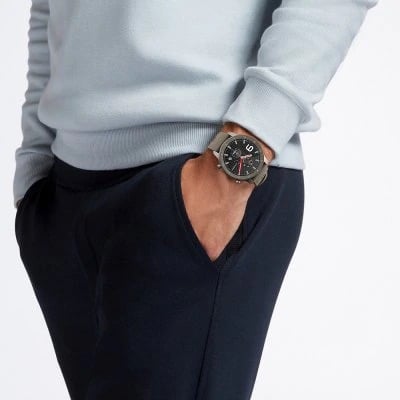 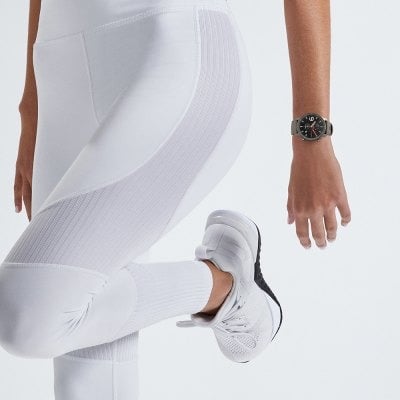 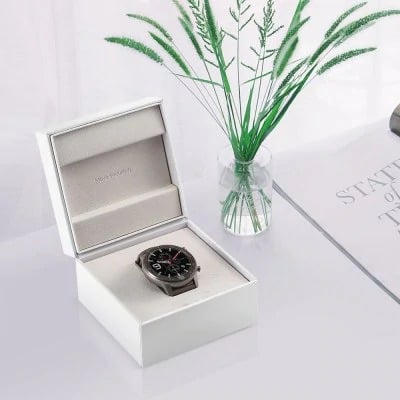 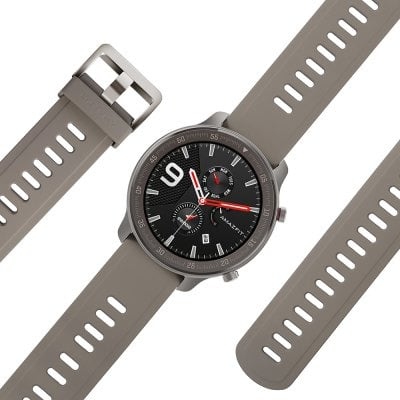 Also, very special is the strap, made in titanium colors, with a fluoroelastomer that guarantees a perfect fit without causing allergic reactions. For the rest there are no differences in functionality and autonomy, which remain the excellent.

The features do not change even for GTR Glitter Edition, which however can count on a really nice and particular look, thanks to the use of 60 Swarovski crystals that embellish the frame. The white color is also splendid, combined with a special watch face that enhances the look, feminine but not disfiguring even on a man’s wrist. 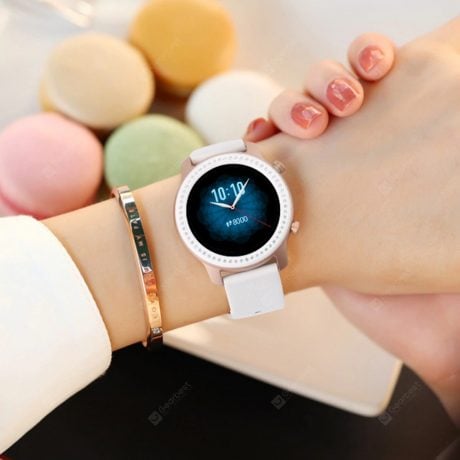 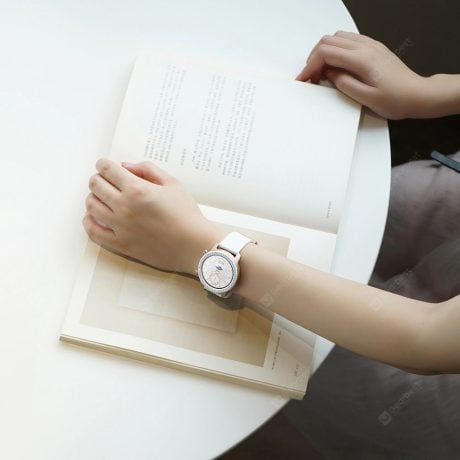 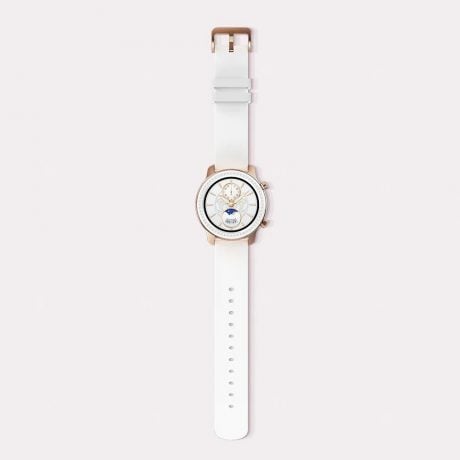 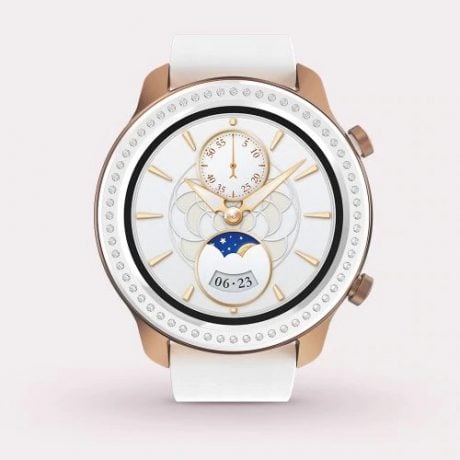 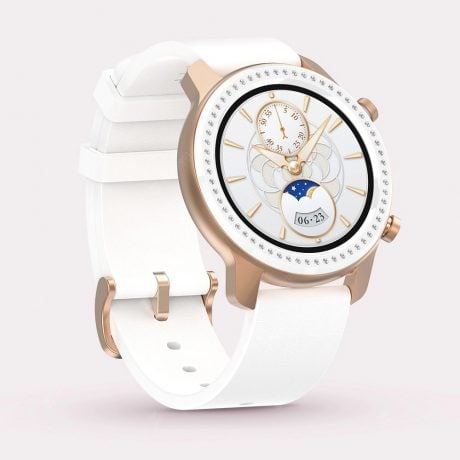 The strap is made of white leather, for a perfect match with the frame, while the case is gold, with a decidedly pleasant look and never exaggerated.

Both models are being promoted on Gearbest from today until November 10, at a decidedly discounted price. In fact, you can buy Amazfit GTR Titanium Edition for $199.99 and Amazfit GTR Glitter Edition for $169.99. For both, a discount of $5 is available which is applied by placing the product in the cart.

Internet turns 50: We are more connected than ever