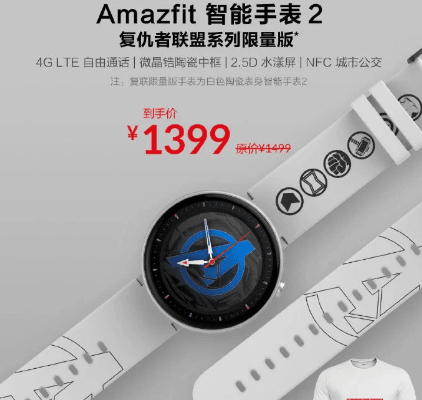 Finally, although with a few months of delay (due to the difficulties encountered by the manufacturer for the realization of its ceramic body), the smartwatch seems to be ready for commercialization and on the JD.com platform pre-orders have been opened, with fixed price in 1,399 yuan (approximately 180 euros).

Recall that Amazfit Verge 2 Avengers Limited Edition has a ceramic body that requires a full 35 days of work (which is articulated through 24 complex processes) and a white rubber strap designed with the Avengers logo. Probably among its features there will also be special dials dedicated to the characters of Marvel comics. 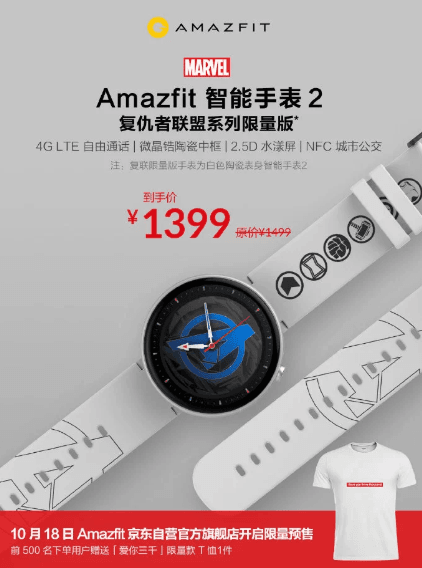 Once it is available in China, it can also be purchased in those Chinese stores that also import into US.