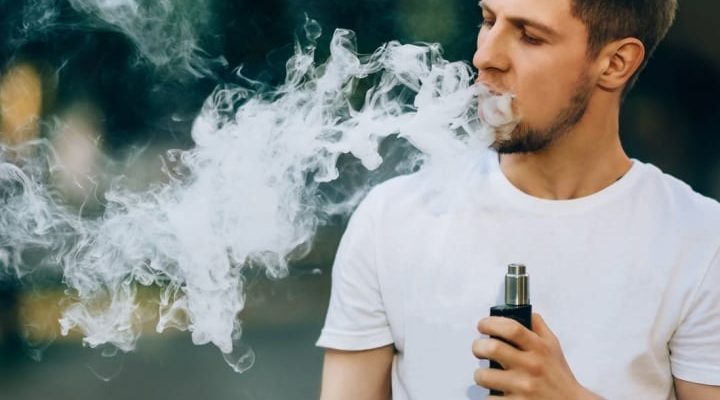 Unlike rival Google, Apple is relentless in cleaning up its mobile app store. Usually the reason for cleaning is due to malware-infected apps, but this time it was different. 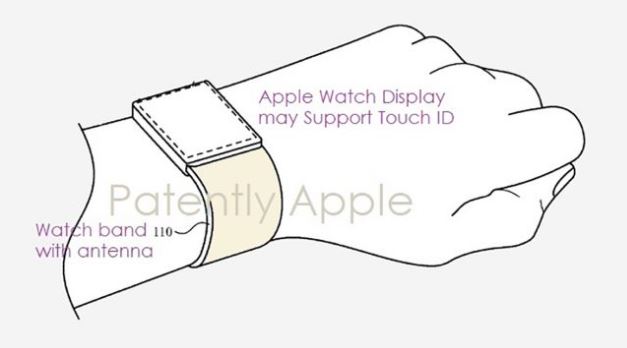 According to the study, in the United States alone, at least 42 people died. It was apparently the fault of the “electronic cigarettes” that caused lung disease.

According to CCPD information, there is evidence of a “synthetic form” of vitamin E oil in patients’ lung fluid samples. Of the 29 samples tested, all had extremely high levels of oil.

Read also: Apple Tree will bring you Three by 2020

The age range of patients is from 13 to 70 years. Most are men in their 20s to 30s. Most used vaping products that they bought or received from friends and contained THC, a psychoactive component of  marijuana.

Apple’s attitude has long been praised by Matthew L. Myers, president of the children’s tobacco campaign.

Huawei will secure another 6 months of smartphone upgrades