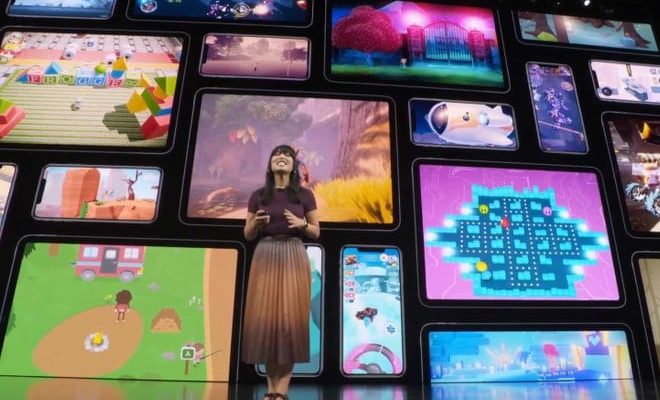 Apple Arcade kicks off today’s event at the Steve Jobs Theater. As we know, it will be a subscription service where you can pay a fixed monthly fee to play all the titles (all of which are exclusive) in the catalog. It will be available from 19 September in over 150 countries. It will cost $4.99 a month (like Apple TV +), it will be possible to subscribe family passes and there will be a free trial period of one month. 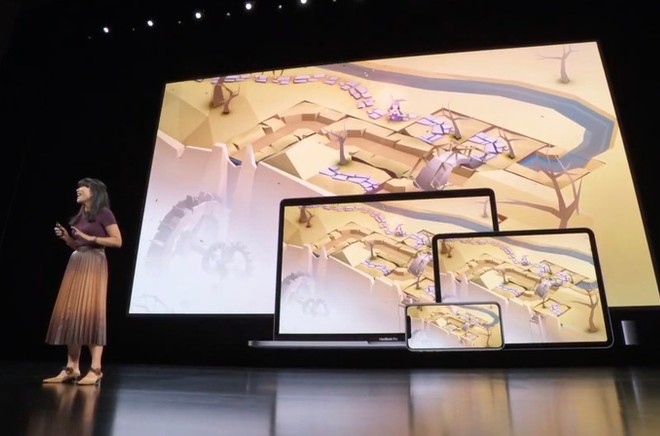 Apple has added several details on the user experience for example, the service will be integrated directly into the App Store. It will be found in a dedicated tab at the bottom of the page alongside search, favorites and so on. Apple Arcade will include custom suggestions based on the user’s tastes. There will also be a section edited by editors that will highlight the most interesting titles.

On the stage of the Steve Jobs Theater, there were some publishers who have partnered with Apple to bring exclusive games to the platform.