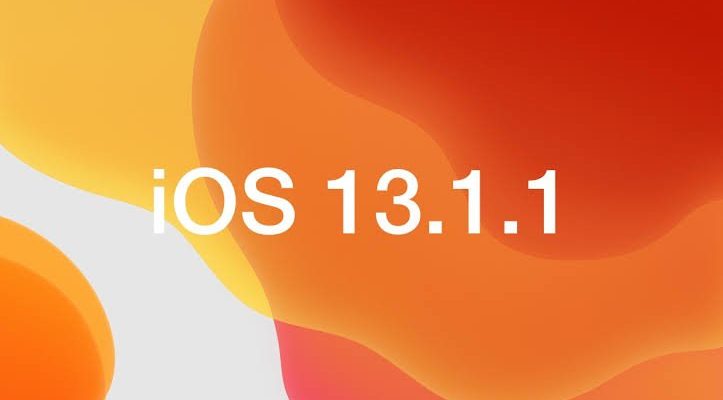 Have you already updated your iPhone to iOS 13.1.2 ? Well, now you can no longer retrace your steps with iOS 13.1.1. In fact, Apple decided, somewhat surprisingly, to stop signing the previous version of the operating system, forcing users as they no longer be able to downgrade.

In fact, as also reported by Wccftech, the Cupertino company has stopped issuing the digital signature of iOS 13.1.1, an update released on September 27, 2019. For the uninitiated, each version of the operating system must have Apple’s signature to be installed on the various devices.

Cupertino company prevents those who have updated their smartphone to iOS 13.1.2 from returning to iOS 13.1.1

The decision of the Cupertino company prevents those who have updated their smartphone to iOS 13.1.2 from returning to iOS 13.1.1 or from performing restore, using this version of the operating system.

Despite this, Apple is continuing to sign iOS 12.4.2. This is very unusual choice, given that some might think the Cupertino company is only signing the builds it considers really stable.

On the other hand, iOS 13, iOS 13.1 and iOS 13.1.1 had several bugs, so much so that Apple had to release four operating system updates in a few days.

In short, the Cupertino company only knows the real reason why the signature was blocked, but surely this choice could make some users turn up their nose.