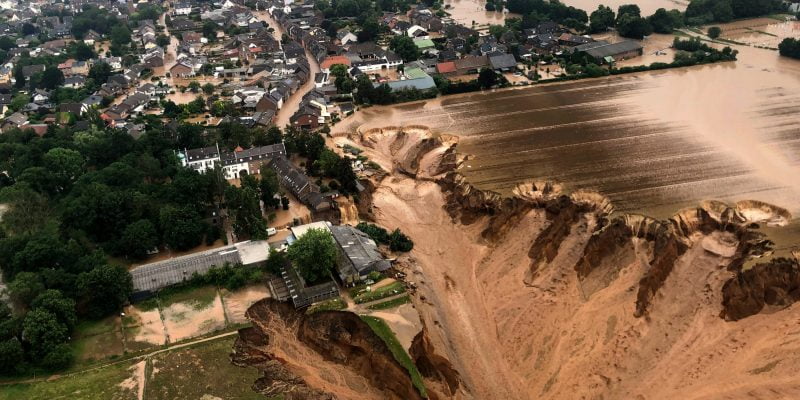 Apple will make a concrete contribution in order to support the efforts of relief to flood victims in Western Europe; a phenomenon defined by the media of “historical proportions” has hit Germany and neighbouring areas of Belgium, Luxembourg and the Netherlands, with heavy rains that have caused over one hundred deaths and hundreds of missing people.

Apple CEO, Tim Cook in a tweet, said that Apple will contribute with an unspecified sum in favour of relief initiatives.

“Our hearts are with all those affected by the devastating floods in Germany, Belgium and Western Europe,” Cook wrote, explaining that Apple “will make donations in support of relief efforts.”

Our hearts are with all those affected by the devastating flooding across Germany, Belgium and Western Europe. Apple will be donating to support relief efforts.

The situation is particularly serious in the German states of Rhineland-Palatinate and North Rhine-Westphalia, where the greatest damage was recorded. In addition to Germany and Belgium, severe floods also affected the Netherlands, Luxembourg and parts of Switzerland. In the areas in question, there are at least 15 thousand people at work (police officers, soldiers, rescuers and firefighters) committed to rescuing people, some of whom were forced to climb onto the roofs after the floods of the rivers that had flooded their homes.