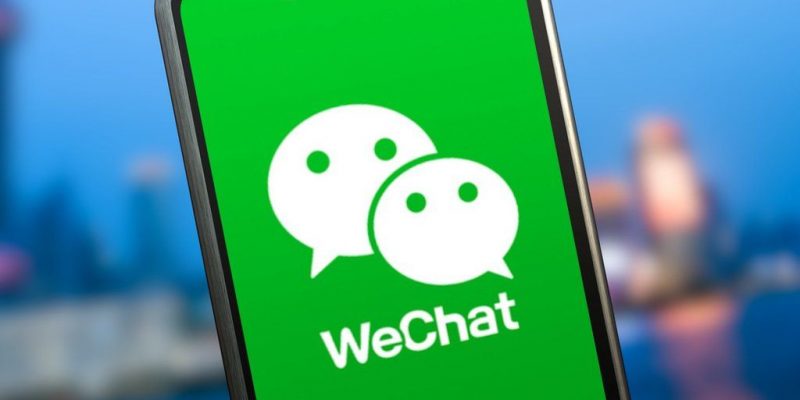 The impending ban on WeChat by the United States government worries some American giants. Representatives from Apple, Disney, Ford and Walmart are said to have attended a conference with the White House to express the consequences that blocking the Chinese messaging platform could have on their business.

Just as WhatsApp is quite popular in the West, WeChat dominates messaging in China. But the application goes far beyond that: the tool is widely used in the country for payments, online purchases, and transfer of values.

At this point, it is easy to understand the concerns of the American giants. If Apple has to remove WeChat from the App Store, for example, the Chinese will give preference to devices from local brands that do not block the app. This could cause iPhone sales to drop dramatically – around 30%, analyst estimates.

This concern is not exaggerated. WeChat is extremely popular, so much so that for many people in China, not accessing the service would be equivalent to going offline.

For Disney, Ford, Walmart and other companies in the United States, banning the application would mean difficulties in marketing products or services to Chinese consumers, precisely because of the widespread use of WeChat as a means of payment.

It is worth remembering that the President of the United States, Donald Trump, signed executive orders last week that prohibit negotiations by American companies with ByteDance and Tencent, Chinese companies responsible, respectively, for TikTok and WeChat.

The ban is expected to begin on September 20. Until then, the United States government will have to specify what types of transactions are effectively prohibited.

That’s why Apple, Disney, and other companies are talking to US officials. The expectation is that the ban will be annulled or, at least, relaxed, limited only to users of TikTok and WeChat within the United States, for example.

Deepfake scams are no match to Viber’s new privacy tools