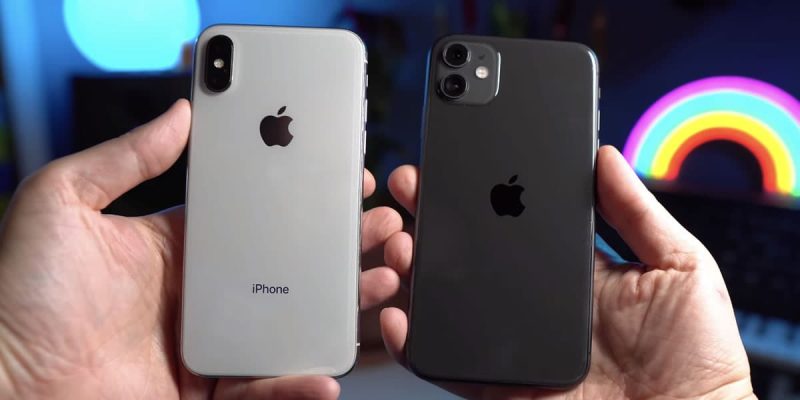 Apple is releasing the third beta of iOS 13.4 and iPadOS 13.4 for developers which includes new features including iCloud Drive folder sharing.

Among the most important new features, developers can now sell the macOS and iOS versions of their apps as a single purchase. Apple says this feature will be launched next March when iOS 13.4 is expected to be released publicly.

iOS 13.4 restores the toolbar design for the Mail app introduced in iOS 13 and adds support for iCloud Drive folder sharing, which allows you to share a folder once and allow everyone to see its contents as it changes.

iOS 13.4 also includes a new CarKey function that allows users to lock, unlock and start their car with NFC support without the need for keys, but using the iPhone or Apple Watch.

Huawei pushes Google aside and chooses Squid as its news partner