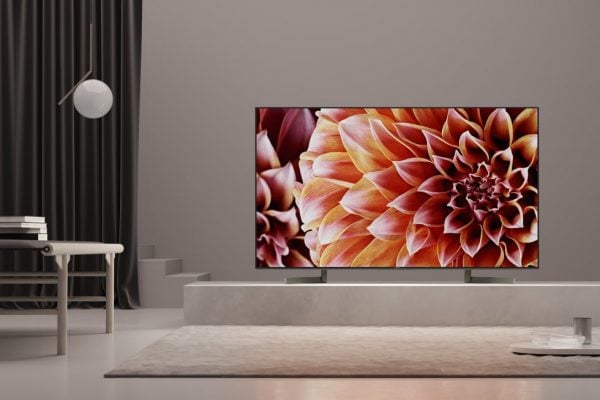 If you use Apple TV and have a Sony- produced smart TV, especially a model with Android TV, be prepared for a major update. At moment the novelty seems to be exclusive for the recently produced Bravia smart TVs and no other models seem to be interested.

The application of the streaming service of the Cupertino company is in fact available for some recent models of the Japanese manufacturer, an absolute novelty. So far, in fact, no Android device could use AppleTV, and apparently the novelty is the result of an exclusive collaboration.

Not even NVIDIA has managed to snatch an agreement to bring AppleTV to its NVIDIA SHIELD TV, and we will hardly see the application landing on Android smartphones.

Thanks to the official Apple TV application, users will be able to watch titles purchased on iTunes and access, starting in November, the brand-new Apple TV + service. Recall that Apple TV recently landed on Amazon Fire TV and on the Roku platform.

Have you received the update containing AppleTV on your Bravia smart TV? Does the news excite you or don’t you use Apple’s streaming service? The comment box is at your disposal.

Twitter will ban all political advertising starting in November