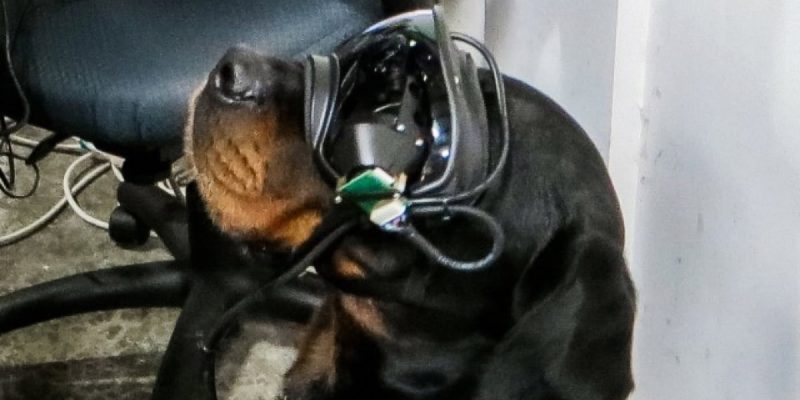 Augmented Reality also has its other side. As a medicine, born to save lives, is also used for the development of chemical weapons, the technology with which virtual images are superimposed on the surrounding environment to video games at a higher level or simply to add information within reach, now is also used in the military. But it’s not the soldiers who are powered by AR goggles: this accessory was instead applied to a dog’s face.

The US military is practically transforming its Rottweilers into something that is somewhat reminiscent of the robot dogs in science fiction movies by equipping them with a mask with built-in AR viewers. Dogs have been used in the military for centuries because of their olfactory power: they have the task of exploring the areas in search of explosives, but until today those who guide them must be able to be nearby in order to give them commands. On the one hand, this exposes a soldier to enemy fire, on the other hand, not having the dog’s nose could even accidentally detonate a bomb. 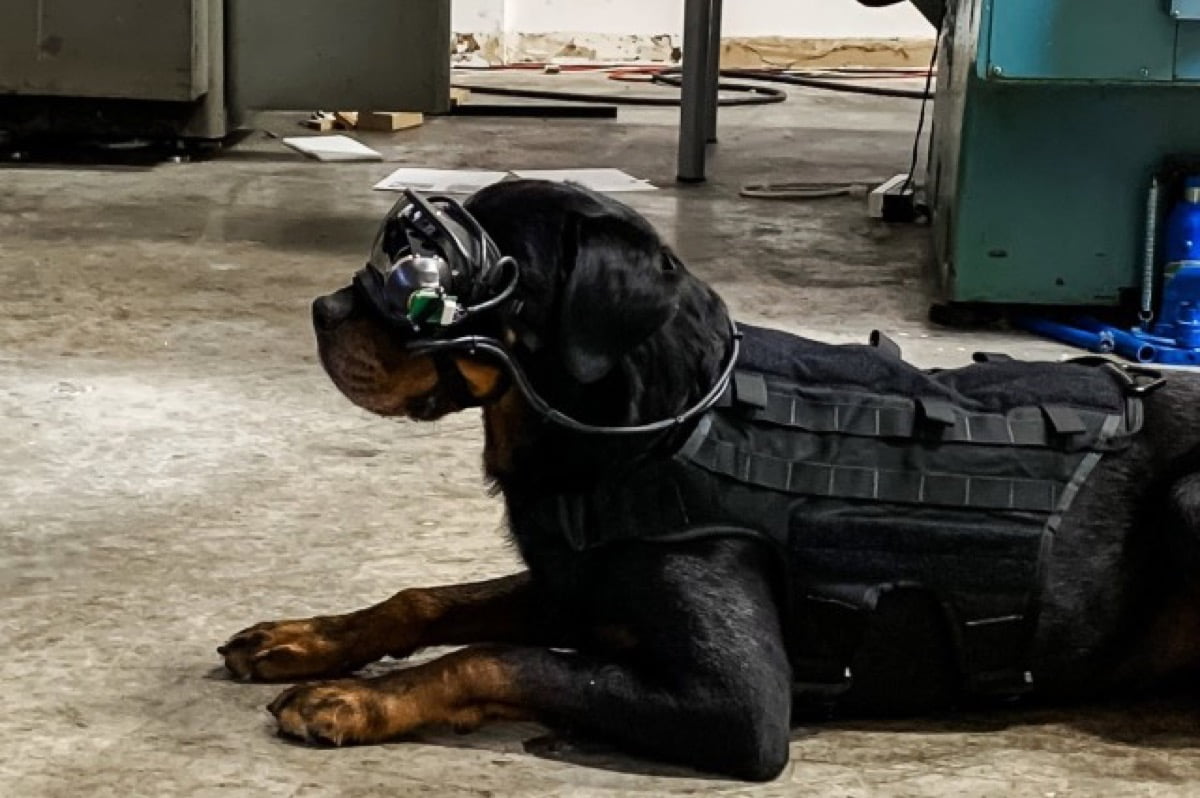 Dr AJ Peper founded Command Sight in 2017 after realizing there was a need for better human-animal communication in the field. The prototype currently in use is also built to protect dogs’ eyes from splinters and debris, so there is no longer a need to train them to wear old gear.

Apple TV + is now part of an anti-piracy coalition

TikTok server is down in Europe, UK and most parts of the world