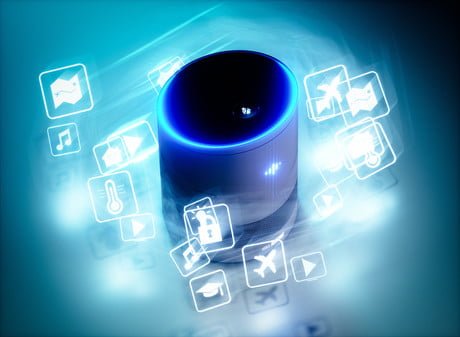 In the Western world there is only a trio of voice assistants to contend for the market, Google Assistant, Alexa and Siri: soon, however, will come a fourth contender with BBC, Beeb, which will initially be released in the United Kingdom. The company does not intend to release devices such as Amazon Echo and Home Mini, but only to distribute Beeb on its websites and on the iPlayer application for smart TVs and perhaps on smartphones, third-party producers may however create dedicated hardware thanks to development tools provided by the BBC.

The first strength of Beeb is its particular ability to recognize the different British accents without difficulty like the hard Scottish and Northern Ireland accents. The functionalities, which can be activated by pronouncing the name of the assistant as also happens for those already present on the market, will be limited to navigation and selection of programs.

And privacy? Despite the requirement to log-in to its iPlayer application, the company is concerned about targeted advertisements and the security problems of the other voice assistants around… and presumably will make Beeb appear as the best alternative, considering these factors. “People know and trust the BBC, so it will use its role as public service innovator in technology to Ensure everyone – not just the tech-elite – can benefit from accessing content and new experiences in this new way.” ( The people believe in us, so we will use our role as technological innovators to ensure that everyone can indiscriminately access the new experiences offered by Beeb).