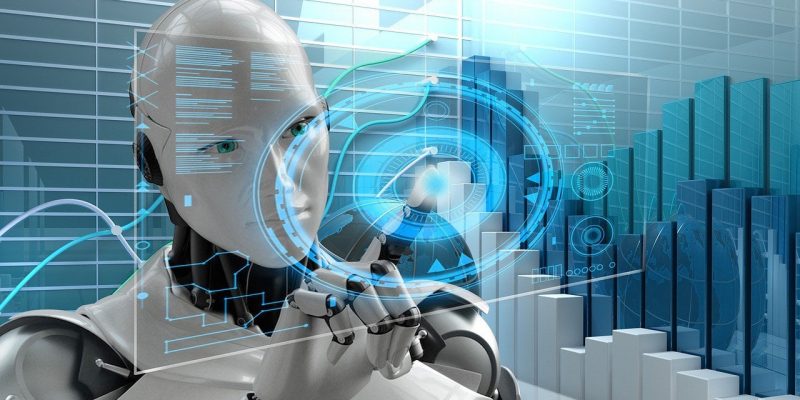 “The world does not have so many promising and dangerous technologies,” Bill Gates said during an event in Stanford, according to CNET. He added that “I will not say that there are many examples of AI that have improved society.” 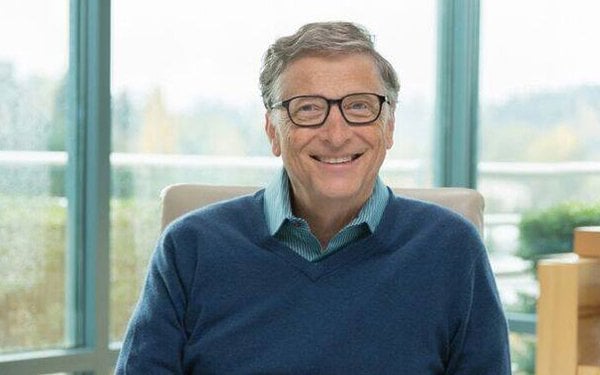 The inner workings of today’s AI systems are too impenetrable. “It’s worrying that today’s deep learning systems are mostly opaque,” Gates said. He expects someone to improve his “explicability” without degrading his performance. 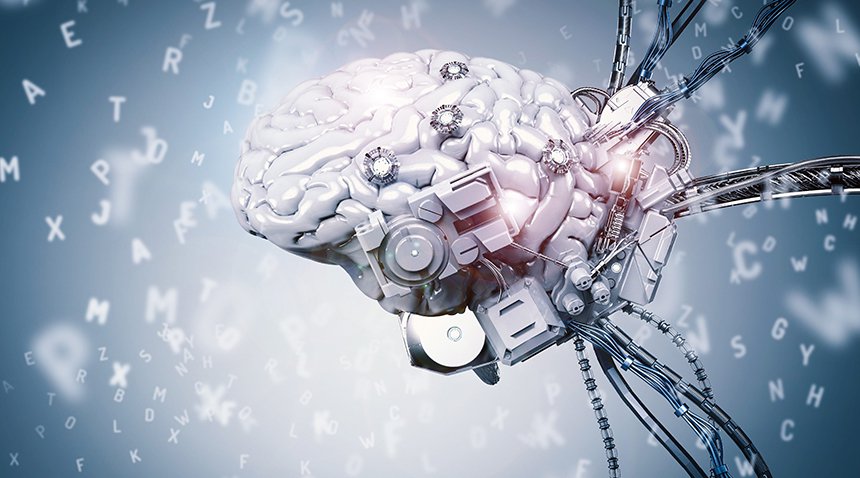 “The US was in this totally unique position for most of these innovative technologies,” he said. “Now the US is still very much the leader, but not with the same domination, in the dominant mode.”

In the past, Gates also expressed concern about how mankind could deal with a superintelligence of artificial intelligence – such as CNET pointed out.

“I’m worried about superintelligence,” Bill Gates said in 2015. “First, the machines will help us and do a lot of work for us and will not be super-smart yet. That should be good if we do it well. “A few decades later, though, intelligence is strong enough to be a concern.”

Rumors about the next generation consoles: Playstation 5 and Xbox