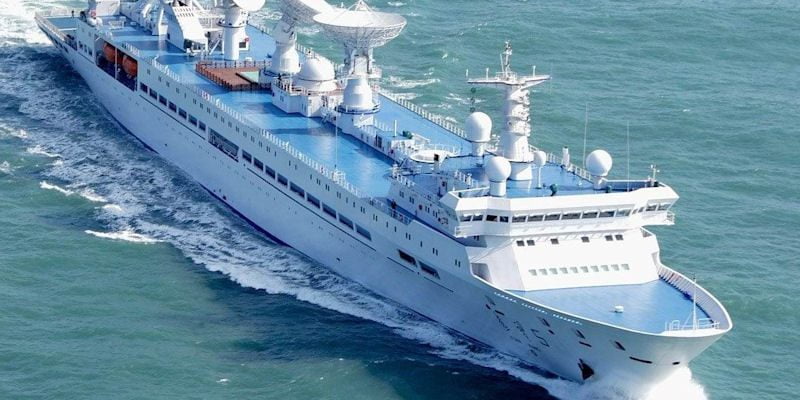 Chinese space tracking ship (Yuanwang 3) has returned to its launch station in east China’s (Jiangsu Province), after it completed a new round of marine observation missions, and also by entering the meteorological satellite (Feng Yun 3-A). ) to the planned orbit.

The Yuanwang-3, which was inaugurated on May 18, 1995, is the second generation of China’s space tracking vessel, which has carried out more than 90 missions of space tracking and monitoring of spacecraft, including Shenzhou spacecraft, Chang’e probes and Beidou satellites. ) industrial.