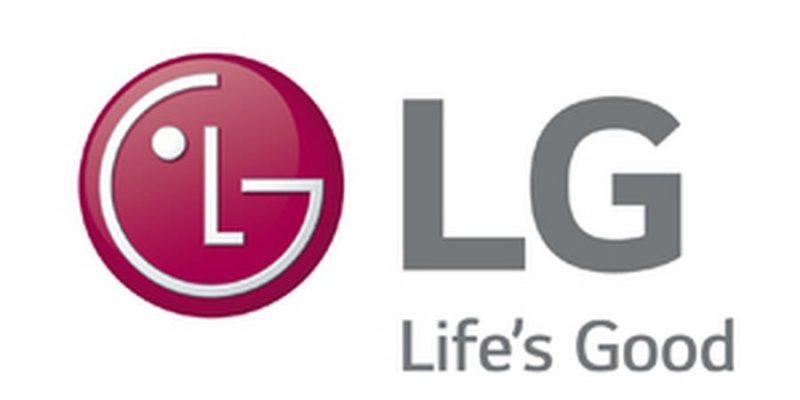 The outbreak of the coronavirus is spreading further and is now reaching the upcoming Mobile Word Congress. With LG Electronics and ZTE, the first hardware manufacturers have now canceled their participation in the world’s largest mobile communications fair MWC.

The outbreak of the coronavirus in China continues. The number of new infections rose by double-digit percentages.

Apparently, the government’s extensive measures are not yet working well enough, because there is currently no decline in sight. This has already affected the supply chains in the mobile communications’ industry; The first manufacturers such as Apple have already closed offices and shops and factories of supplier companies are also currently at a standstill.

Big companies are already pulling employees out of the affected region. However, companies’ concern about their personnel goes even further. The first company have now canceled their participation in the upcoming MWC 2020.

LG Electronics has decided not to participate in the Mobile World Congress 2020 in Barcelona, ​​Spain, at the end of this month.

In a press release, LG Electronics stated that it would not be exhibiting at the trade fair in Barcelona, ​​Spain. It says:

“LG is monitoring developments related to the Coronavirus outbreak very closely. The virus was recently upgraded to a global emergency by the World Health Organization (WHO) as it is spreading outside of China.

LG Electronics has decided not to participate in the Mobile World Congress 2020 in Barcelona, ​​Spain, at the end of this month. With a view to the safety of its employees and the public, the company is following the recommendation of many health experts to avoid unnecessary international travel at the moment.

Instead of participating in the MWC, LG is planning several events in the near future at which the company plans to present its mobile innovations for 2020.

LG Electronics thanks its supporters and the public for their understanding in these difficult and challenging times.

The company was expected to announce the LG V60 ThinQ and LG G9 ThinQ at this year’s MWC, which will most likely be put on hold due to the current situation.