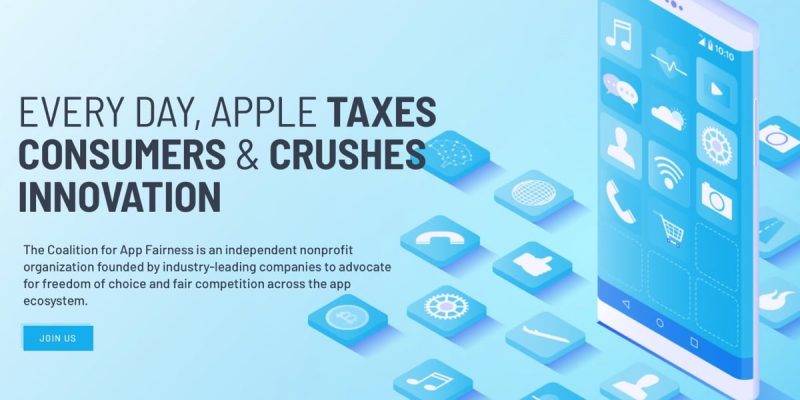 The coalition for app fairness: it is an independent non-profit organization wanted and created by developers who have stood up against Apple mainly for App Store fees and rules, including Epic, Spotify, and more. The organization notes that Apple collects 15 billion dollars a year thanks to the 30% commission valid on most of the apps proposed through the App Store, the only authorized digital store, possible and strictly controlled by Cupertino.

Also, the presentation page of the Coalition for App Equity claims that the App Store rules have been carefully designed for anti-competitive purposes. Apple controls the iOS operating system and favors itself by also controlling the products and functions that are available to users, forcing developers to sell exclusively on the App Store, stealing ideas from competitors. 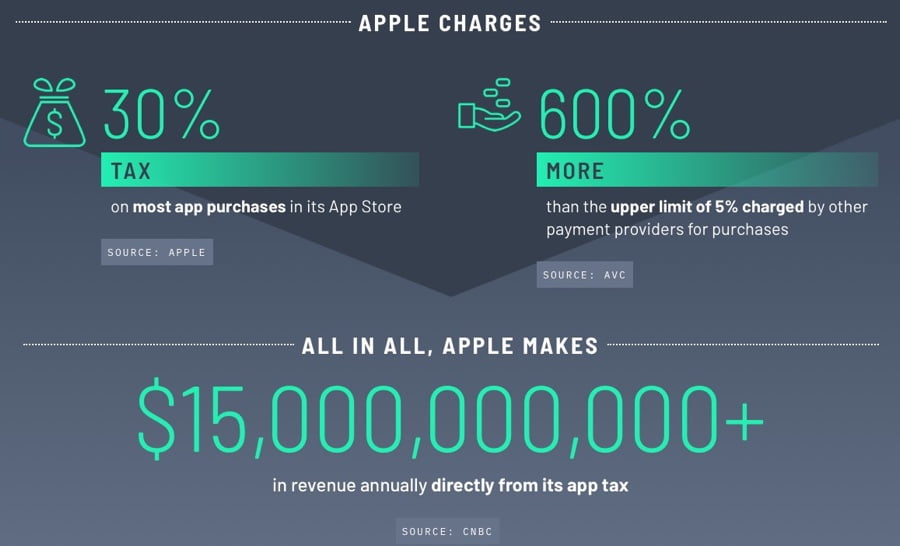 In addition to the points and accusations that the Breakfast raises against Cupertino, they also come indicated the goals of the initiative “We believe that every app developer has a right to fair treatment and that every consumer should have complete control over their device. Our App Store principles will ensure a level playing field for platforms like Apple and a consistent standard of conduct across the app ecosystem. ” Statements that suggest a movement by developers against digital app stores in general, therefore presumably also the Google Play Store, in any case in the website and in communications the main opponent is undoubtedly Cupertino with its App Store.

The Coalition for App Fairness also outlined 10 principles that should apply to any app store, a sort of Decalogue which summarizes the rights that any small or large developer should be recognized by the owners of the platform. 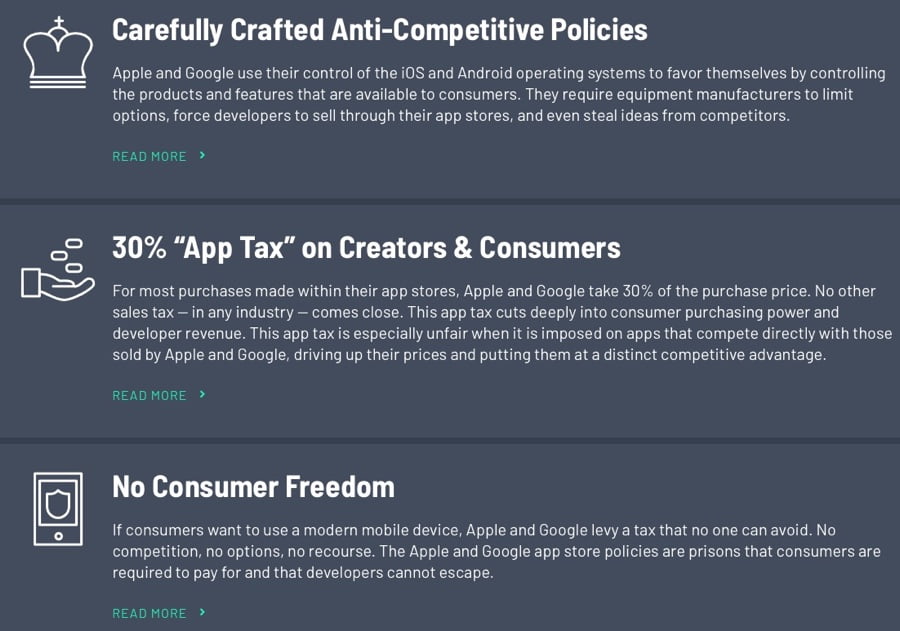