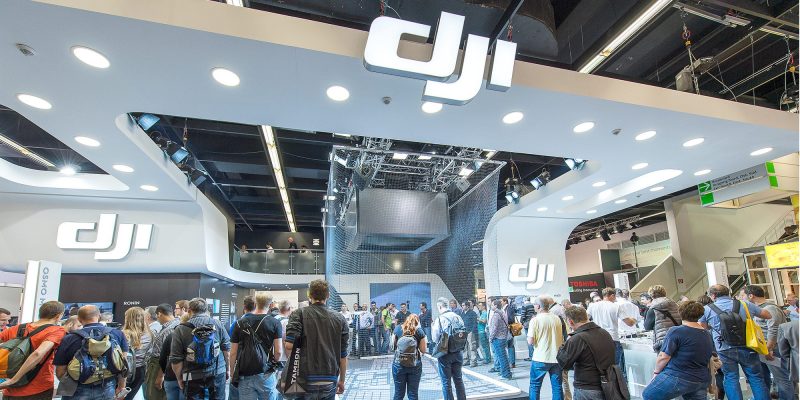 At the end of last week, DJI was hit hard by the US ban, which, similarly to what happened with Huawei, will prevent US companies from doing business with the Chinese team. In other words, DJI may soon find itself forced to buy many of its components from other non-US companies.

However, at least at the moment, the drone company does not seem to be too discouraged: despite the trade ban by the US Department of Commerce, it will continue to sell its products. 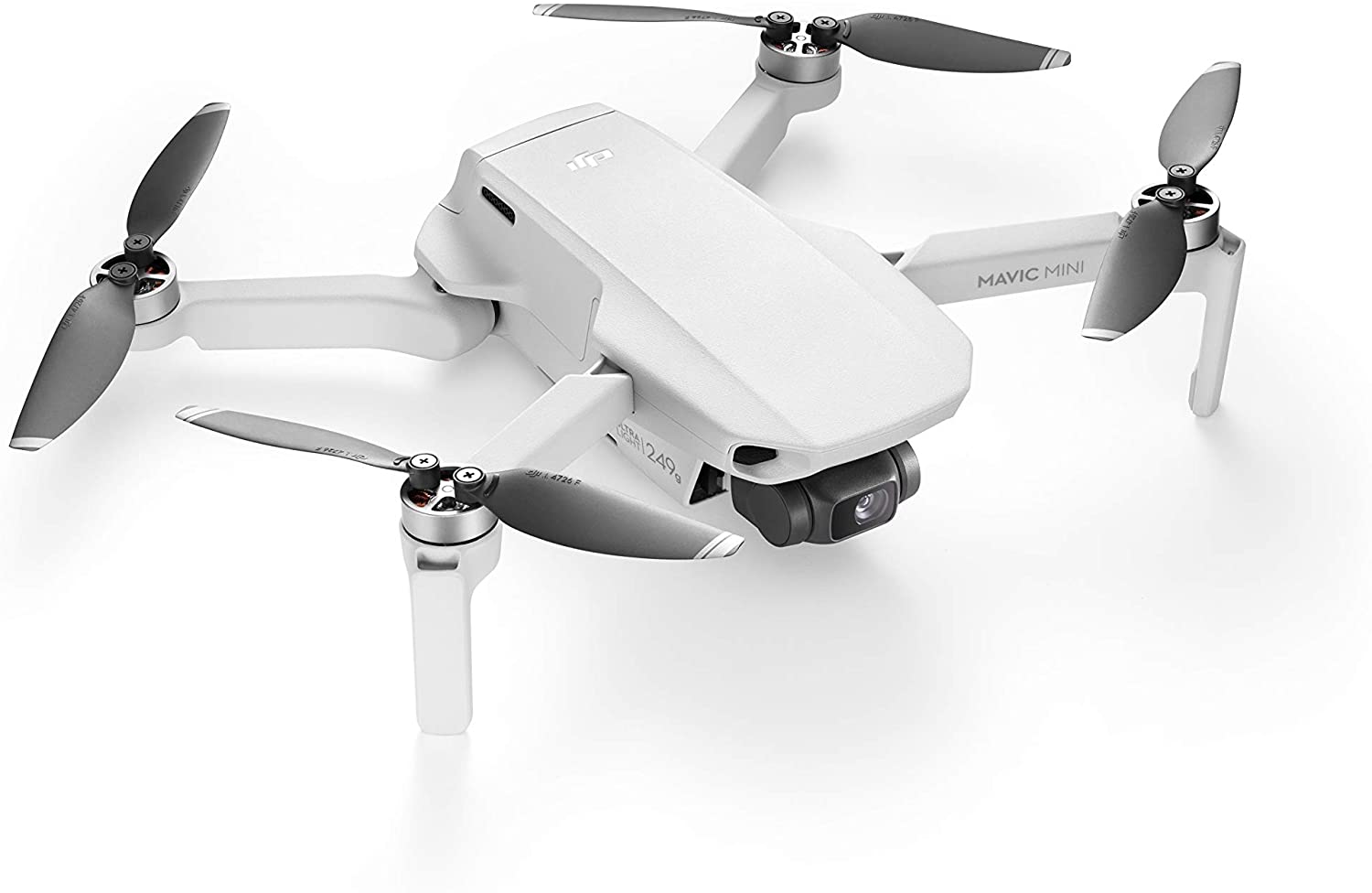 The drone maker told TechCrunch that Americans can buy and use DJI products “Normally,” despite the company’s blacklisting preventing US companies from engaging in relationships with the company. DJI “remains committed” to creating innovative hardware, a spokesperson in the press release.

The Commerce Department added DJI to the list for allegedly “allowing large-scale human rights violations” in China, including drones used by Chinese law enforcement to aid in the surveillance and persecution of the Uyghur Muslim minority.

It is not clear how long the company will be able to continue to operate normally, also because DJI will have to turn to other companies to obtain the components necessary for the production of its drones; Furthermore, there appears to be no guarantee that US dealers will continue to sell DJI drones, action cameras or other products of the company.

However, at least for the moment, even though DJI has been hit by the ban in the US, it certainly appears to be in a better position than Huawei, which has abandoned many of its plans following a US bank and does not seem to be able to count. about a bright future.

Queen Elizabeth’s Christmas message will be available on Alexa