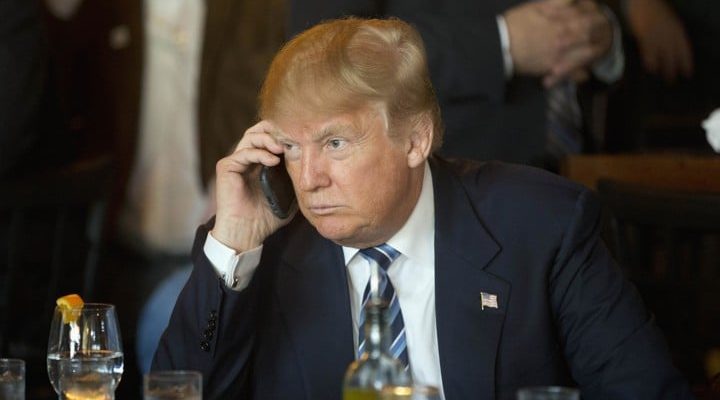 Donald Trump is habitual of using Twitter to share many opinions, often controversial! One of the latest tweet in this saga happened last night, where he criticized the Apple iPhone,  especially the way Face ID works!

The tweet was addressed to Apple CEO Tim Cook. Donald Trump is not satisfied with his iPhone and has made a point of sharing it with everyone.

Donald Trump has traded in his old and unsecured Android phone to iPhone in February this year to secure his social media accounts from the hackers.

Since the iPhone X, introduced in September 2017, Apple smartphones no longer have the Home button. Thus, the latest model to have it is the iPhone 8. As expected, having the Home button, the best solution for authentication lies with Touch ID.

However, due to the absence of the Home button, Apple had to innovate. Thus, it created the Face ID that includes state-of-the-art technology regarding facial recognition and identification. Users and the marketplace generally welcomed this solution and has already been used by Google in Pixel 4 .

Nevertheless, Donald Trump is not satisfied with his iPhone. In a tweet published late yesterday, the President of the United States, addressing Tim Cook, criticized its operation.

For models up to iPhone 8, the main unlocking method was Touch ID, where you had to rest your finger on the sensor to unlock the terminal. Donald Trump is certainly quite used to this system and has now criticized Face ID.

Face unlocking on the latest iPhone requires the user to swipe the screen to access the home screen. This is where the great criticism made by Donald Trump lies. As he tweeted, the US President would much rather click on the Home button than slide on the touch panel. 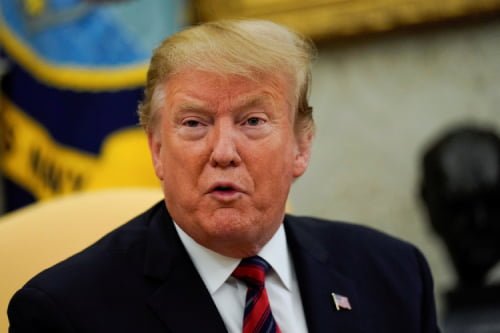 This is yet another unusual episode for a President of the world’s greatest power. Trump is not a conventional politician and makes a point of showing him with his actions and opinions. While having a good relationship with Cupertino’s company, he didn’t think twice about criticizing Face ID on his favorite social network.

Trump’s new iPhone may be a more secure option than his unsupported older model, but that certainly won’t allay all security fears. Apple’s phones are still vulnerable to dedicated hackers, and in the hands of one of the most powerful people on Earth, they’re likely to present a juicy target.

Motorola could soon launch a smartphone to rival Apple and Samsung

Google prepares for a big change