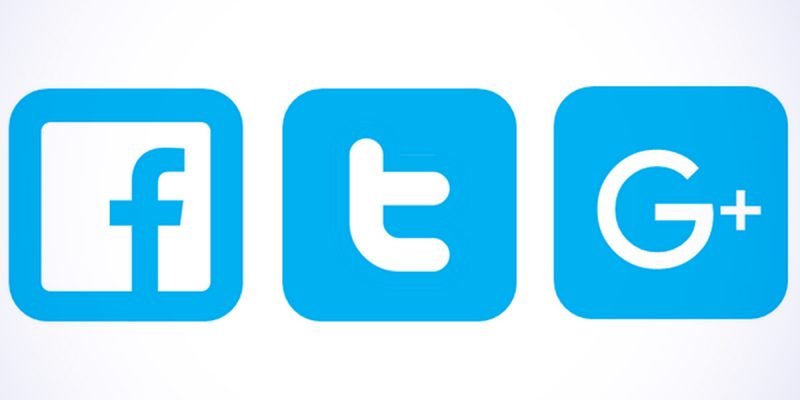 Tech companies are already at odds with the Hong Kong government, and tension appears to be mounting. The Asia Internet Coalition, a technology alliance that includes Facebook, Google, and Twitter, has quietly warned Hong Kong that they could stop operating in the territory if officials proceed with amendments to the law. on data protection, which could hold companies responsible for doing campaigns.

Doxxing is the practice of publicly seeking and disseminating personal and private information online. The tech giants are concerned that the government may initiate criminal investigations and hold networks accountable if users share personal information online, even without any actual harm. It would be a “completely disproportionate and unnecessary response” and could cool down free speech, the Coalition said. Instead, the alliance suggested that Hong Kong narrow down the scope of prosecutable violations.

The Hong Kong Privacy Commissioner for Personal Data acknowledged the existence of the letter, but said that new security measures were needed, precisely because the practice of doxxing would be responsible for pushing the “boundaries of morality and the law.“. The commissioner also insisted that the amended laws “would have no impact” on freedom of speech and would not discourage external investment in the Hong Kong region.

The concern, as easily conceivable, is that pro-China officials may abuse the updated laws to silence the voices of dissent. Pro-democracy activists have often insulted police officers during the 2019 protests, and there is a fear that the revised laws may be worded loosely enough so that simply sharing a photo of someone in public space it could get both users and tech companies in trouble. It may be more difficult this way to hold the police accountable for the violence or to criticize officials for any undemocratic policies.