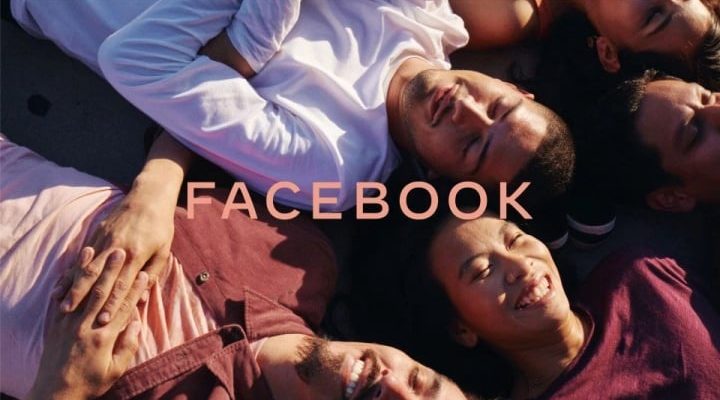 With constant changes over the years, the Facebook brand gets a new image.

Facebook has just announced an update to the company’s brand image. This will create greater clarity about the products that are part of your entire ecosystem.

Therefore, this new logo differentiates FB from the Facebook app, which will retain its own image.

The visual distinction between business and app

As the company advances, the new brand image has been designed to provide greater clarity. Uses capital letters and custom typography to create a visual distinction between the company and the app.

For Zuckerberg’s company, people should know which companies make the products they use. Core services include the FB app, Messenger, Instagram, WhatsApp, Oculus, Workplace, Portal, and Calibra. These apps and technologies have had the same infrastructure for years, and the teams behind them often work together. 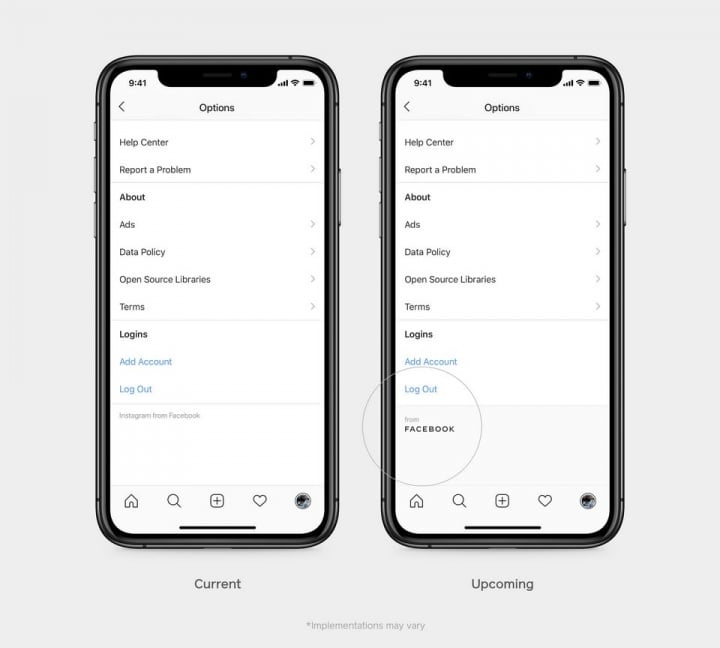 Thus, FB began to speak more clearly about the products and services that are part of the company. This, in fact, years ago when we added a reference to the company on products like Oculus, Workplace and Portal. Also, in June it started including “from Facebook” in all of its apps. However, over the next few weeks, you will start using the new brand in your products and marketing materials. Including a new company website.

New logo differentiates FB from the Facebook app, which will retain its own image

In short, this brand change is a way for the company to better communicate its structure to the people and businesses that use its services to connect, share, create a community and broaden their audience.

Huawei releases the EMUI 10 road map with some radical changes

Smartwatch: From smartphone to wrist with low cost solutions