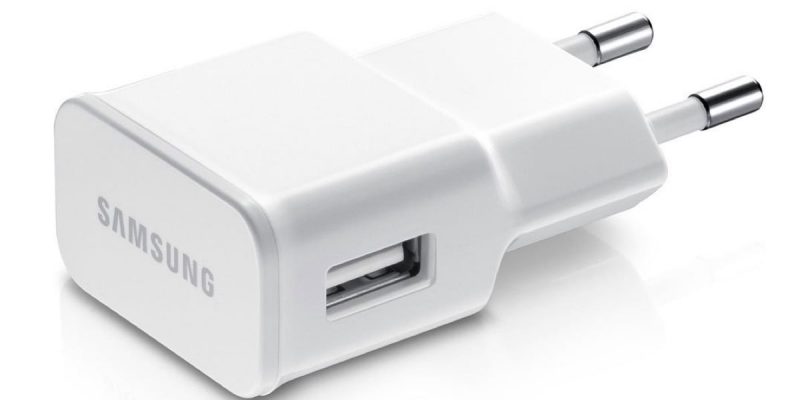 As expected, Samsung will eliminate the charger and headphones from the packaging of the next smartphones. Not that it is wrong, this must be said, because fewer accessories in the box also mean a lower environmental impact.

First of all, a smaller box means more units that can be deposited in trucks, therefore fewer trips to transport the same number of phones in the storage warehouses.

Then, of course, pollution is also significantly reduced, because in the end you just need to have a good charger and a nice pair of headphones, perhaps both wireless, and you go on for years, without collecting these two accessories every time you change your smartphone. 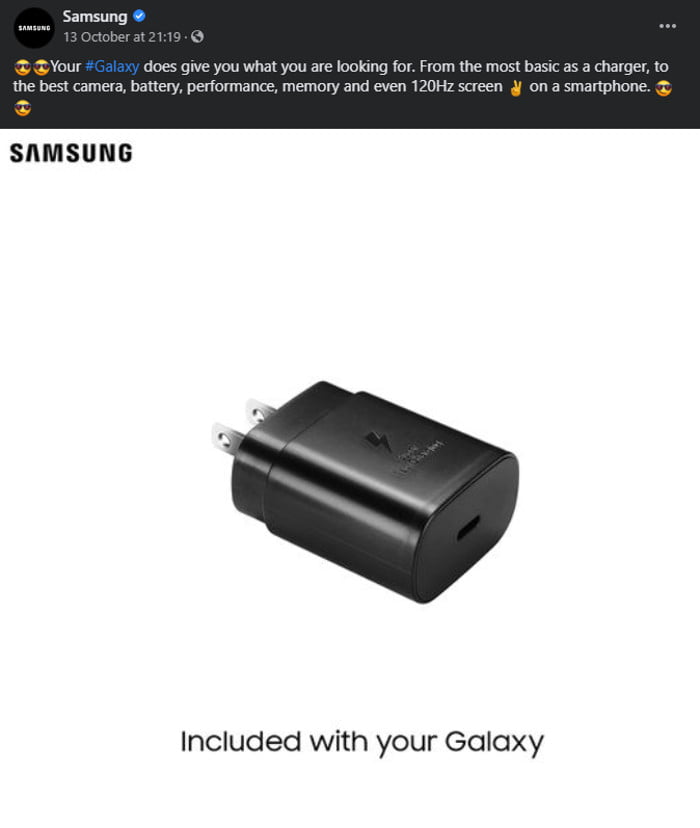 Remember Samsung’s mocking-tweet? It was directed to Apple and it made headlines. Who knew that Samsung would do the same thing.

Whenever Apple makes a strong enough decision like this, it is targeted and mocked by all the other competitors, Samsung at the forefront.

Do you remember the story of the audio jack for headphones? Apple was pilloried because it forced them to use wireless headphones or, worse, to buy the ones she sold with the Lightning connector. Instead, it was simply making more room to integrate better technologies into the phone, which could also guarantee greater waterproofing. 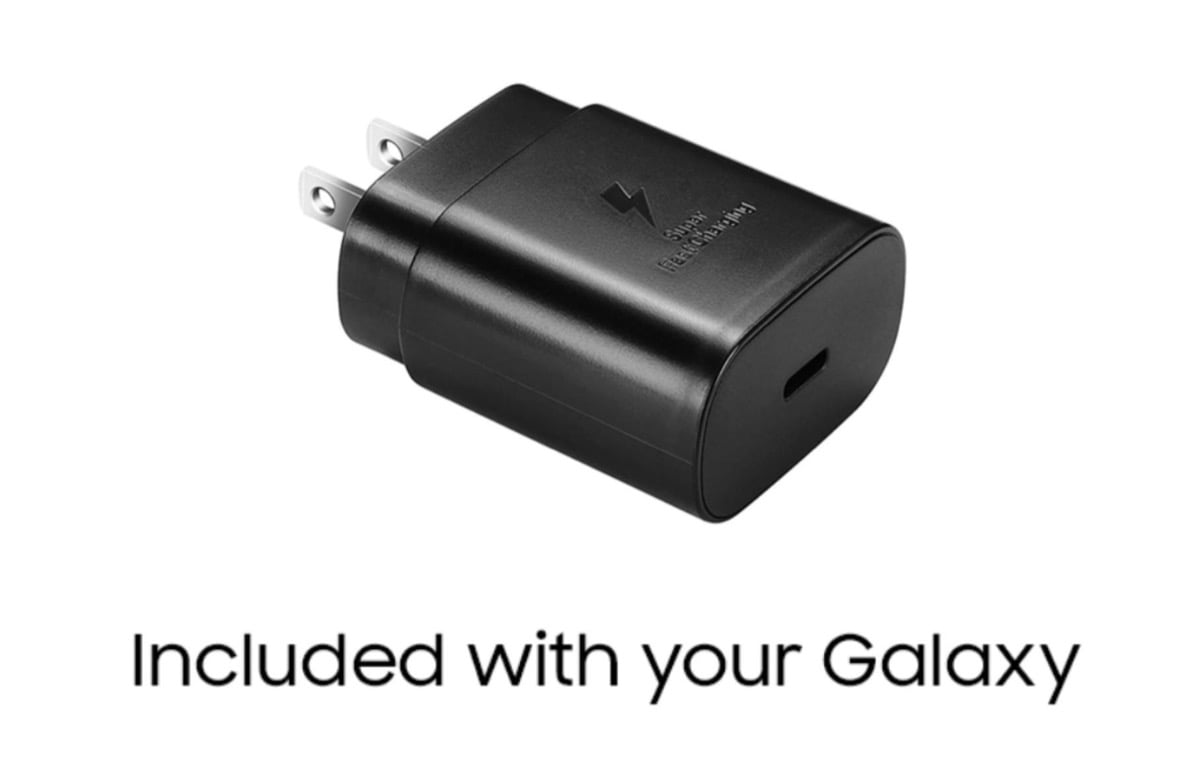 What happened in the end? The much-coveted jack has been removed from all other high-end smartphones launched on the market after the iPhone 7 (the first to follow this strategy, ed). It also happened much earlier with the iPhone battery, which since the first generation could not be removed. Sacrilege! What about repairability? And the possibility of replacing it when it starts to fail? All true, how can we deny it, but behind it there is a whole world of reliability and certainties for the customer given by the impossibility of being able to use third-party batteries.

With this way of understanding “the product” and “the customer” you can agree or not, but after all, for a few years it was possible to choose the Android alternative with a removable battery because then, who before and after, everyone aligned with this strategy. So it wasn’t all that wrong in the end, was it? If people really would have preferred the phone with a detachable battery, the market would have told us, don’t you think?

The same thing is happening with earphones and power supply. Although Samsung, as soon as Apple sensed this change of course (it was July), immediately hinted that it would do the same, it did not spare itself from launching the traditional tease «Your Galaxy gives you what you are looking for. A charger, […] on a smartphone ». But in the end it seems that it will follow the same path. «The Galaxy S21, S21 + and S21 Ultra – which could also be called S30, S30 + and S30 Ultra – have not yet been confirmed, but it seems that none of the three will be sold with the charger in the box. Even the headset will not be included, in the wake of what Apple did with the iPhones of the 12 series ». It also appears that these three phones will use “UWB ultra-broadband technology, similar to what Apple has integrated with the U1 chip.” But on the other hand it is history repeating itself: the photocopier is on.