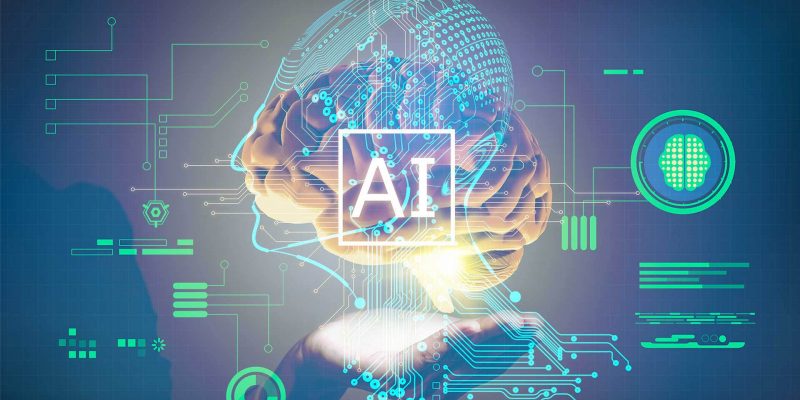 The artificial intelligence now is being used in every area of modern technology, with computer vision in the forefront to guide the revolution. In many cases artificial intelligence is used to simplify computer work and the new GAN (Generative Adversarial Network) Paint Studio developed in collaboration between MIT and IBM is an example. The GAN Paint Studio is a tool that allows, even those who do not understand anything, to edit a photo by removing, adding or modifying an object in the scene with a simple click.

The new GAN Paint Studio lets you load an image and manipulate it without ruining the original details. For example, if you add a tree or grass to the scene, related objects will be corrected to make the final image more realistic. 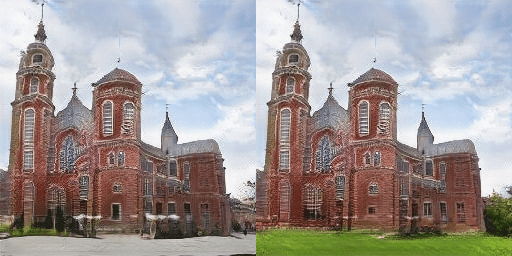 Antonio Torralba, a professor at MIT who is part of the MIT-IBM Watson AI laboratory, said that the GAN Paint Studio has a “strong personality” and will not perform an action if it thinks it does not fit the image:

“All the drawing apps will follow the user’s instructions, but ours could decide not to draw anything if the user commands to put an object in an impossible position. It is a drawing tool with a strong personality and opens a window that allows us to understand how GANs learn to represent the visual world.”

The one developed by IBM and MIT is not the first artificial intelligence of this type. During the GTC 2019, in addition to the presentation of the new Jetson Nano development board, Nvidia launched an extraordinary image generator based on artificial intelligence. Called GauGAN, the software uses contradictory generative networks to allow users to draw simple representations of animals or landscapes and, “magically”, transform them into very realistic photos.

However, if you are interested in trying out IBM’s new GAN Paint Studio and MIT based on artificial intelligence, just go to the dedicated website via this link.