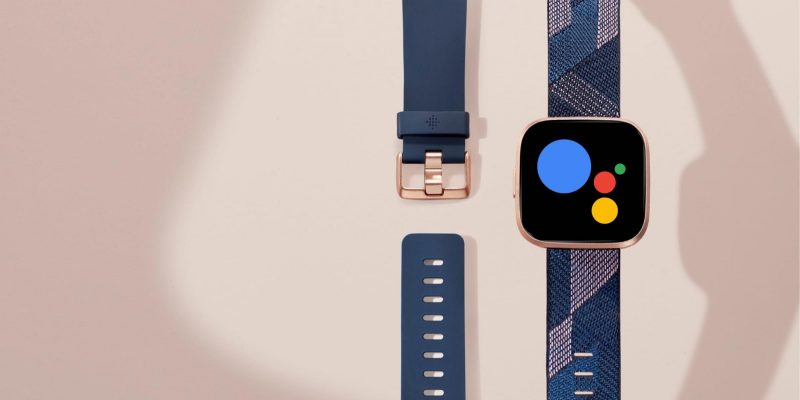 About a year ago, Google signed a deal to acquire Fitbit with the aim of creating its own line of wearables. While the deal is still pending regulatory approval, both companies have worked in synergy by combining their respective services.

With the Fitbit OS 5.1 update for Sense and Versa 3 a few days ago, Fitbit’s new operating system introduced native Google Assistant support with the company’s smartwatches, as well as Amazon Alexa.

To further complement this convergence process, Google Assistant has received a new “Wellness” section that integrates with Fitbit trackers, allowing you to access your sleep data from any Google Assistant compatible device.

The new section allows you to connect Google Assistant to services that can monitor various data related to well-being, such as sleep, exercise, and nutrition.

For the moment only sleep tracking is supported and the only service to choose from the list at the moment is Fitbit, but this leaves open the possibility that in the future Google will extend support to any Google Assistant compatible device, for example, allow a user to ask how long they slept last night.

Hopefully, Google will soon add more services to the support list for Google Assistant, as well as other trackable data.