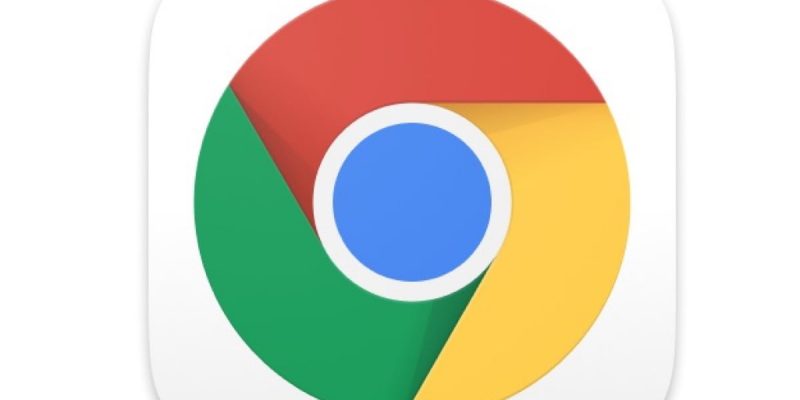 Google has released a version of the browser Chrome optimized for new Macs with Apple’s M1 chip. Users of the new MacBook Air, MacBook Pro 13 ″ and Mac Mini who use Chrome can download the optimized version of Chrome proposed automatically at the time of download and obtain speed advantages over the version for Macs with x86 chip.

Ars Technica has performed a series of tests and benchmarks with Speedometer 2.0, JetStream2 and Motion Mark 1.1, and in all cases the version of Chrome optimized for the Apple processor turned out to be much faster.

In all tests, the version of Chrome optimized for Apple’s M1 SoCs showed better in terms of speed between 66% and 81% compared to that performed using Rosetta 2 technology. 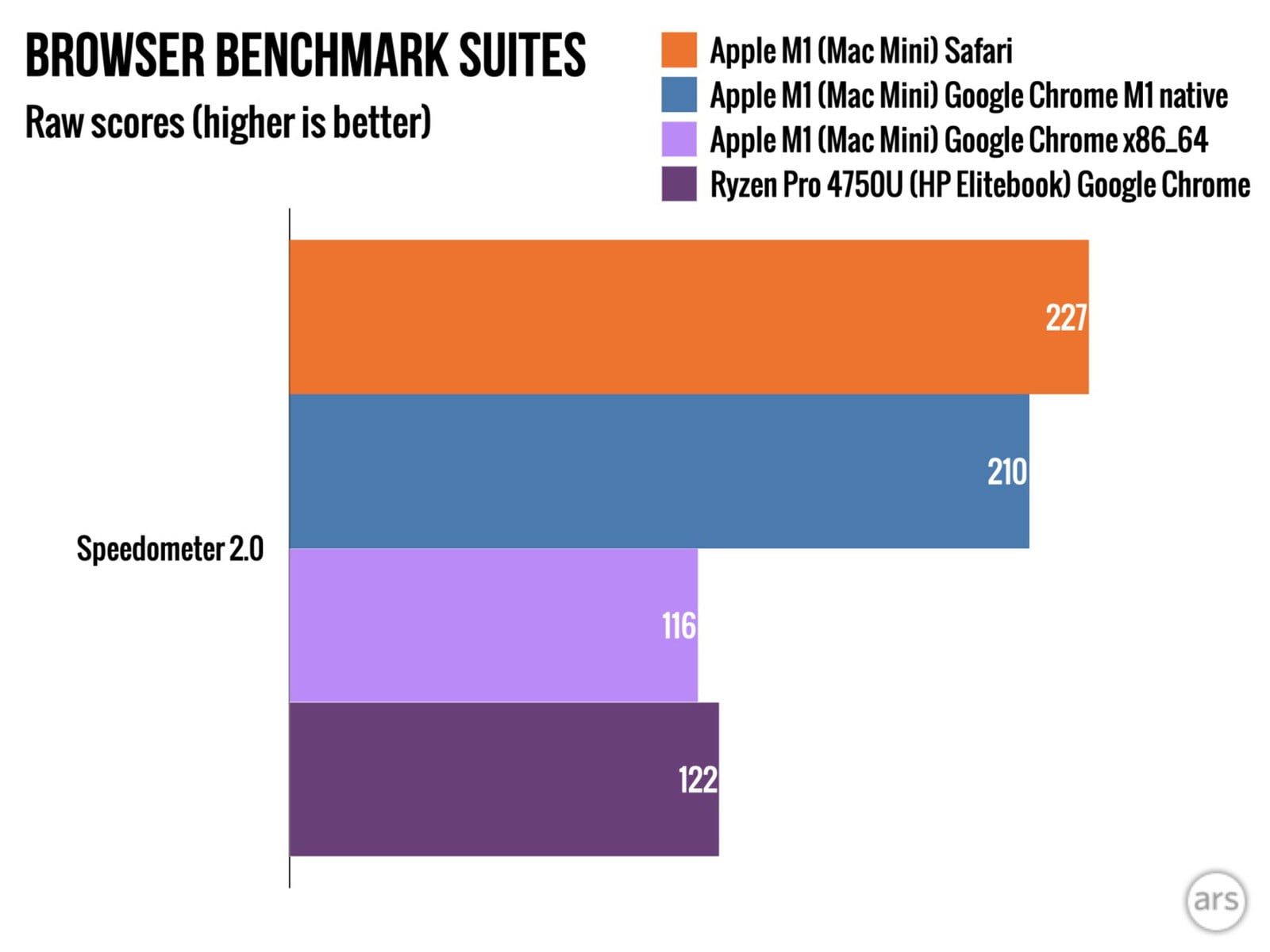 In any case, Safari proved to be faster and faster, even than the optimized version of Chrome. Browsing with Safari is up to 1.5x faster running JavaScript and nearly 2x more responsive using JetStream 2, MotionMark 1.1 and Speedometer 2.0 performance benchmarks.