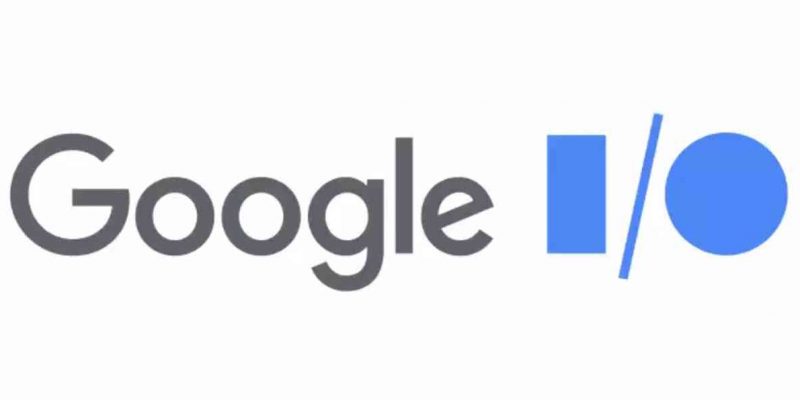 It is certainly not the first time that Google’s name has been flanked by the development of some extremely unique technology. In this case, we are talking about “I / O braid“, that is a particular cord that can recognize the touch and different gestures to control some hi-tech products.

Gesture to control music and more

Google has added a matrix to the drawstring that it defines as a “helical sensing matrix” (HSM) to record commands sent by the user. To achieve this, Google has employed a series of capacitive and conductive materials complete with optical fibers that can offer visual feedback.

According to the American giant, the technology can be used in numerous sectors. The most immediate one concerns the possibility of controlling audio playback and volume simply by touching, pressing, and twisting the cord. As always, Google has relied on a mix of field tests and machine learning to develop a system capable of interpreting the various gestures.

This has led to a system capable of recording gestures with 94% reliability, unfortunately still quite low for the arrival on the consumer market. From the various tests carried out by Google, many users have expressed satisfaction in using I / O braids to quickly modulate the volume instead of using the classic physical keys.

However, we must not underestimate the frequent “false positives” that the cord could interpret due to fortuitous contacts. At present, it is not known when and if Google will make this particular technology available to the market but, considering the partnership with Levi’s for smart jackets, nobody comes to imagine the arrival of a pair of headphones equipped with this technology.

The most curious can view the official page to find out in detail how the new technology works.