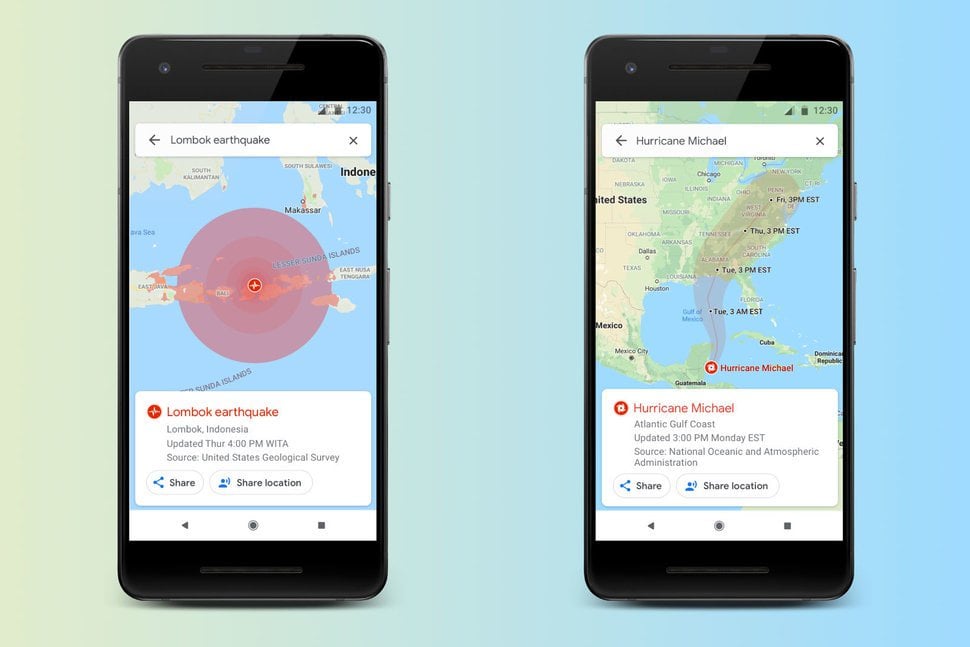 It is no secret that Sony is very satisfied with the success achieved by its headset, the Playstation VR has significantly improved the experience...
Read more

Google has announced that it will soon launch new visual tools and alerts on Google Maps to better visualize natural disasters, help avoid them as well as report them.

Google offers SOS alerts on Google Maps in locations prone to specific natural disasters, but with the newest features, the service has become much more visual and useful. From a visual standpoint, the first major shift offers hurricane forecasting cones, earthquake tremor maps and flood forecasts.

With these, you will be able to get a much better view of any hurricane, earthquake or flood that is in your area. With hurricanes, for example, you’ll get a Google Maps notification that automatically appears when there’s a hurricane in the direction of your location.

Tap the notification, and you will see a hurricane forecast cone, which shows the storm’s prediction forecast, as well as the times when it is likely to hit specific cities or areas. That way, you can plan how and when you need to take refuge.

Similarly, when an earthquake occurs, it receives the notification, which shows a view of the earthquake, showing the epicenter and size, and uses the color code to help you see how intense the earthquake is.

Another tool, designed specifically for India – where nearly a fifth of all the world’s flood-related deaths occur – helps to plan flood disasters. Google Maps will show you where a flood is likely to be and how serious it is. Even if you are not in an area directly affected by a natural disaster, you can still search Google for related terms. 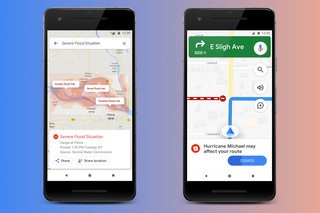 For example, the Google Search “Hurricane Hector” (or any other name) and you’ll see an SOS alert, the same Google Maps overview, and even offer the ability to donate to relevant causes.

Perhaps more impressive than all this are the real-time navigation warnings on Google Maps that happen during a disaster. If you are heading for a hurricane path – for example – Google Maps will not only alert you clearly but will also provide the best way to avoid disaster as much as possible.

These new natural disaster alerts will begin to be released in the coming weeks. Hurricane forecasting cones will be available in the US, as well as in Mexico and the Caribbean, as well as in Western Europe and many East Asian countries, on computers, mobile applications and the Internet.

Flood forecasts are currently exclusive to India, while navigation alerts and earthquakes will be global in Android and iOS applications.

Izaan Zubair
Izaan is founder of TechLapse. Izaan developed interest in computers from young age and most of his skills and knowledge are self taught. He can be reached at: [email protected]
Facebook
Twitter
Pinterest
WhatsApp
Linkedin
ReddIt
Email
Previous articleAmazon revealed its new drone: Prime Air, for deliveries in 30 minutes
Next articleFacebook, WhatsApp and Instagram will no longer be pre-installed on Huawei and HONOR smartphones