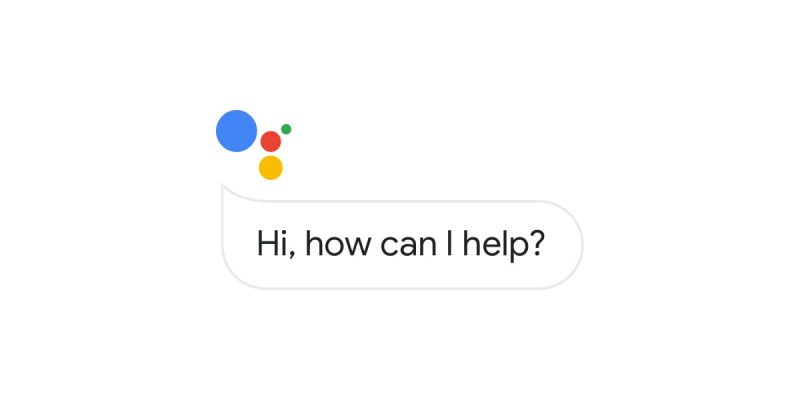 The Google Assistant now allows you to send text messages directly from the locked screen of your smartphone.

No need to unlock the smartphone to send a message

Until today, it was necessary to enter the unlock code (if present) of the smartphone before sending a SMS via Google Assistant. In particular, it could be considered as a security measure, so that the sending of messages is not accessible to anyone. 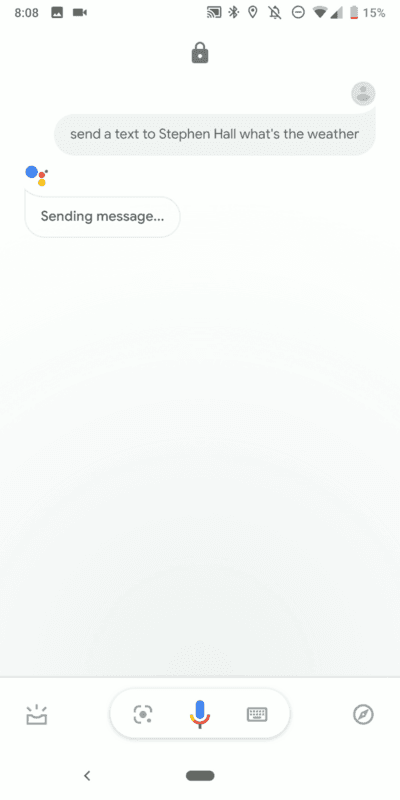 From now on, things seem to have changed: sending messages with the locked screen is feasible and the confirmation appears, as before on the wizard screen.

The feature is currently only available for testing on Google Pixel 3 devices running Android Pie. This coincides with the deployment of the beta version of the Google app.

Microsoft and OpenAI together for the future of Artificial Intelligence: a billion dollar investment

Huawei Despite the crisis, recorded a sharp 30% increase in revenue in the first half