The stable version of MIUI 11 for 8 Xiaomi and Redmi models is now available. Xiaomi’s user interface, was officially unveiled on September 24th. Later, a beta was made available for most devices.

Xiaomi’s key MIUI 11 features come with Dark Mode, the button to block advertising, and the always enhanced on screen. The best gesture control, new songs and a more minimalist aesthetic should be highlighted. 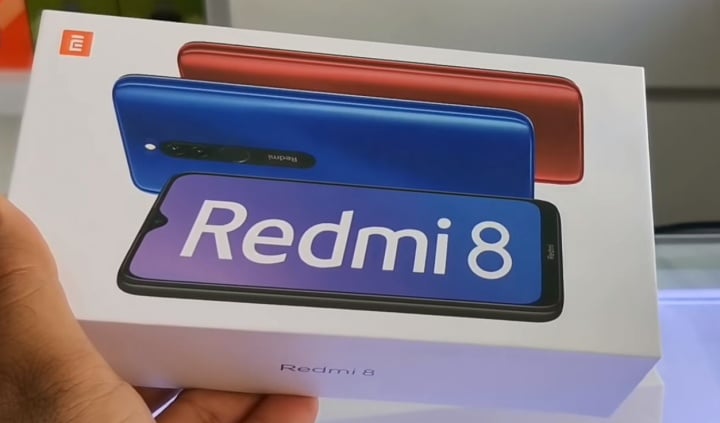 This was announced at the end of September, when the brand launched the new Mi 9 Pro 5G and Mi MIX Alpha.

As expected, the stable version of MIUI 11 is now available, although we are not talking about the global version. It will begin to arrive only on October 16, with the Redmi Note 8 Pro being the first to be contemplated.

Following are the first models to receive MIUI 11: 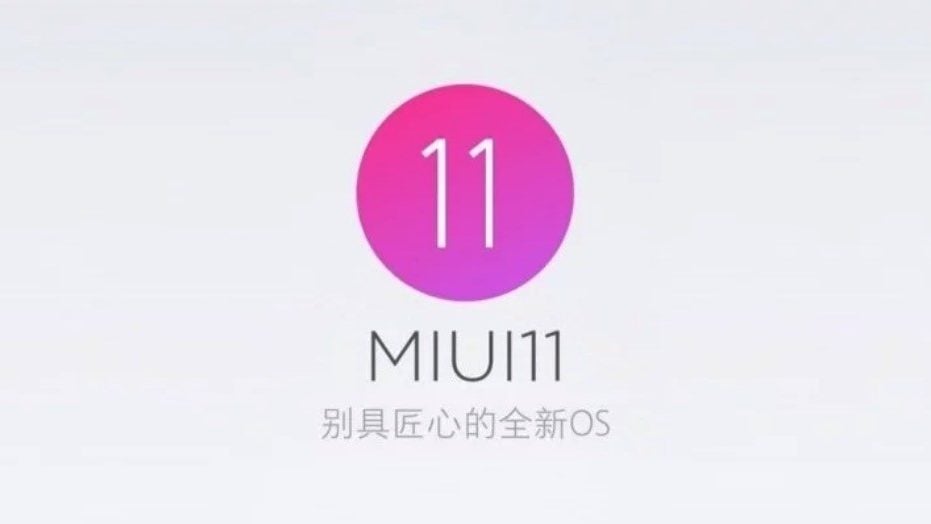 Boeing and Porsche unites to make a flying car