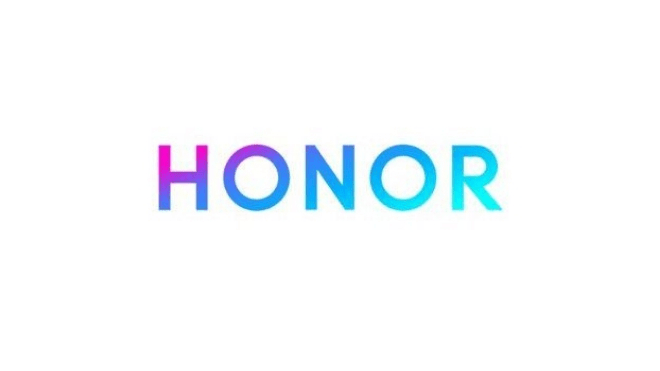 The official launch of the new MWC 2020 in Barcelona is still several weeks away, and HONOR officially announces that it will be present at the fair with several products. Obviously the fulcrum of what the Chinese company will show during its event will be linked to the mobile world, but there will also be announcements regarding the notebook, wearable and audio sector.

Specifically, within the event labeled as “All-scenario intelligence”, the Chinese company will exploit everything for the announcement in Europe of the Android View 30 Pro and 9X Pro smartphones. HONOR could also present the new MagicBook 14 and 15 notebooks – already seen during the CES 2020 days – to the European public, an unknown variant of the HONOR MagicWatch 2 and a new pair of true wireless headphones. 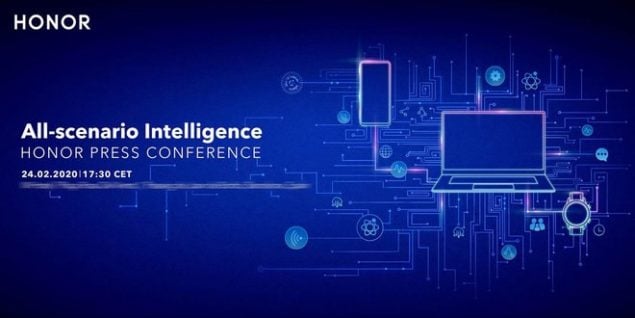 According to some reports, the host of the event at MWC 2020 will be the President of HONOR George Zhao but unfortunately it is not yet known whether everything will be broadcast live or not.

From the invitation sent to the press it is noted that the highlighted products refer to the three categories, smartphones, notebooks and smartwatches – and that will be presented on February 24, 2020, or during the opening day of the fair.

Unfortunately we have no further confirmation about the presence of further products, but we will keep you informed as soon as new information arrives.

OPPO’s next flagship will feature a particular Pixelworks visual processor