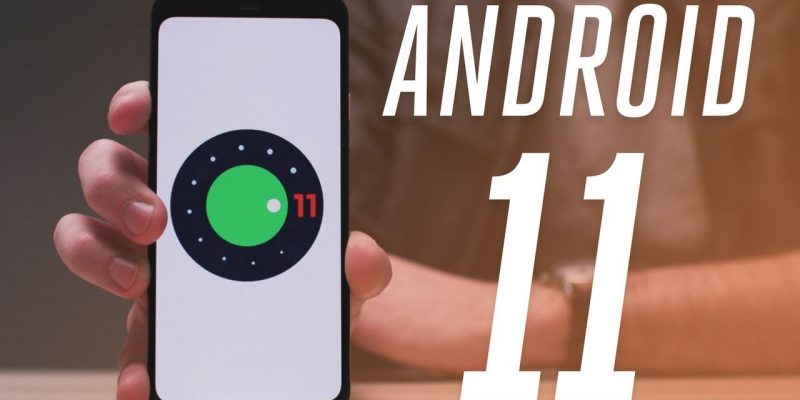 Android 11 became reality tonight with the publication of the first developer preview and, as expected, is available, now as a development version and then as a final version, only for some Pixels. 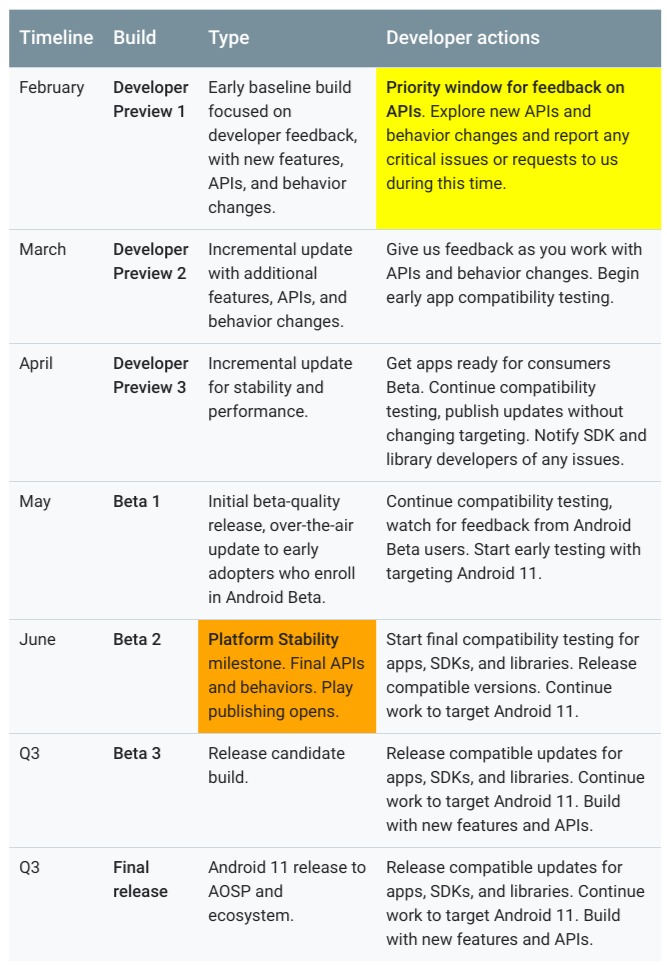 Clearly the aforementioned timing on the release of Android 11 refers only to the supported Google Pixels because the updates for the various individual models are at the discretion of the respective companies, as always and as is normal.

Samsung Galaxy A70 receives Android 10 with One UI 2.0 update