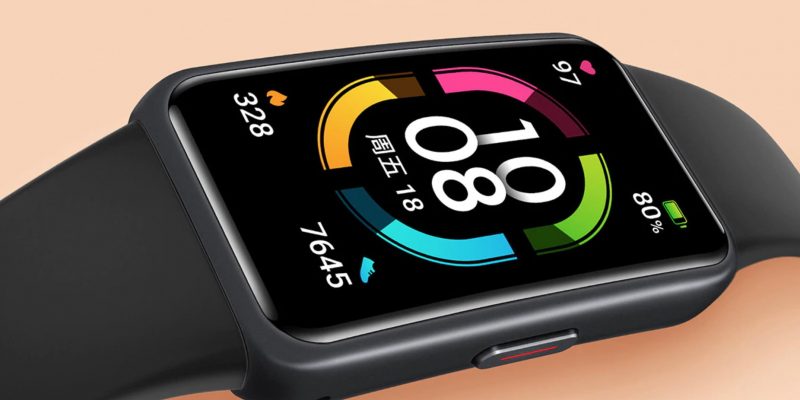 Huawei is preparing the launch of its flagship smartphones, Huawei P50, Huawei P50 Pro and P50 +, which will be released by the end of March, there is a possibility that Huawei Band 6 could hit the shelves as well. The leak comes from the EEC and Indonesia Telecom certification, which bodes well for the device.

Huawei Band 6 would also be confirmed by the Russian EEC certification body. The smart band of the Chinese giant is mentioned with the model number FRA-B19. The same device was also spotted at Indonesian Telecom, which also carries the same model number. 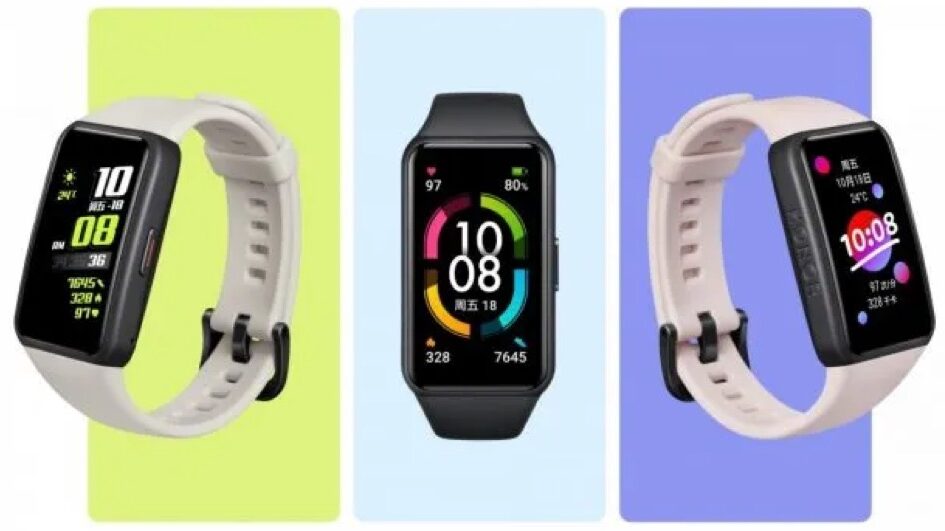 The Honor Band 6 is equipped with a 1.47-inch AMOLED display with a resolution of 194 x 368 pixels. The display is covered with 2.5D glass, while the band is capable of tracking 10 sports modes, also monitoring blood oxygen levels, 24-hour heart rate and even menstrual cycle. Honor promises that Band 6 has a battery life of up to 14 days. As for the other details, Band 6 offers Bluetooth 5.0, accelerometer, gyroscope, optical heart rate sensor, and water resistance up to 5 ATMs.

In terms of size, Honor Band 6 measures 43 × 25.4 × 11.45mm is weighed approximately 18 grams without a strap. The NFC variant supports contactless payments and also has voice assistants. The price of Honor Band 6 starts from about 30 euros at the current exchange rate for the model without NFC, while the NFC variant is available for about 10 euros more.

POCO unveils its new logo with a nice mascot