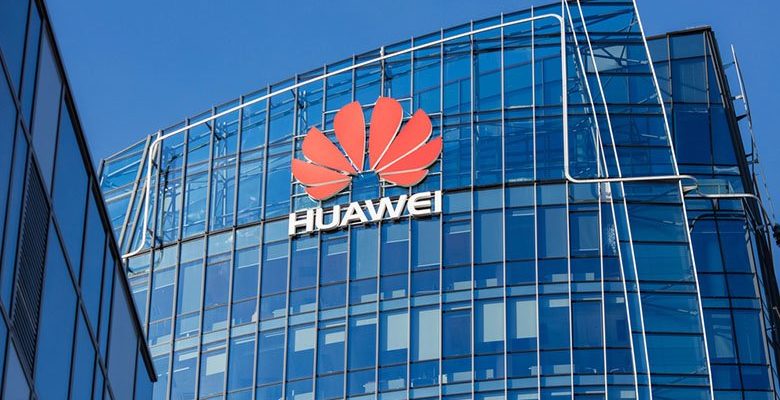 Huawei has confirmed that its next flagship SoC will be the Kirin 990, the chipset will be presented at IFA 2019 also in the 5G version and will be used on the Huawei Mate X folding.

Yanming Wang, president of Huawei CEE and of the divisions of Northern Europe and Canada, confirmed to Techradar that the next top-of-the-range SoC will be the HiSilicon Kirin 990. According to his words, the chipset will enjoy the 7 nm production process, it will be more energy efficient than its predecessors and will be the heart for the top models of 2020, with support for the main 5G bands.

According to Eric Xu, Huawei’s Rotating Chairman, the Kirin 990 is based on a neural processing unit powered by Ascend Lite and Ascend Tiny cores; these would be based on the Da Vinci architecture and should offer maximum IA performance. 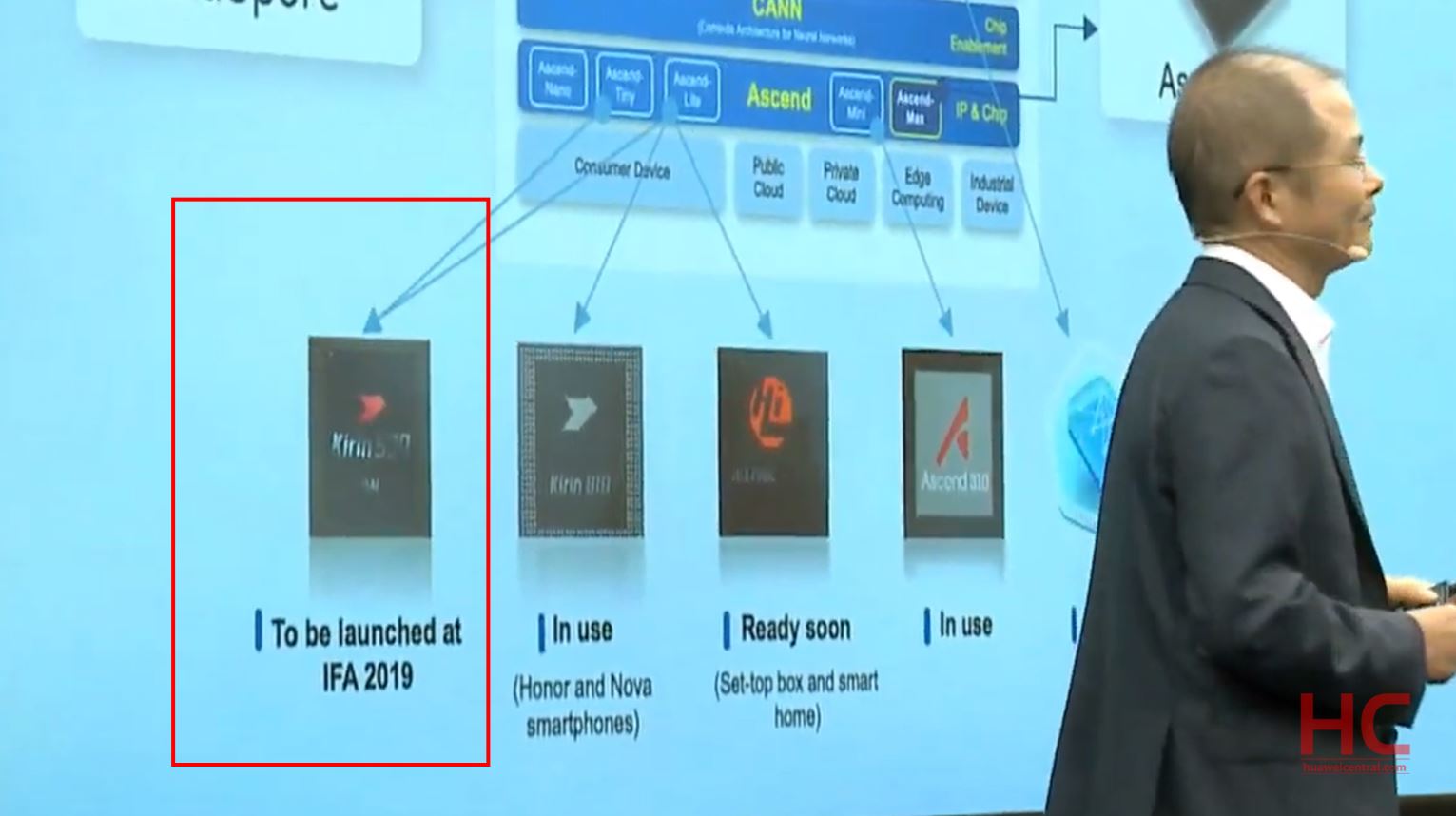 Two variants of the Kirin 990 will arrive on the market, one with 5G support and one “standard”. However, we do not know if it supports mmWave frequencies, nor if it will also be used by HONOR devices, for which there may be agreements with MediaTek. Wang then stated that the 990 will be available on board Huawei Mate X, the collapsible smartphone unveiled earlier this year and late on the roadmap.

The latter’s release is expected for the autumn of 2019, hoping there will be no further postponements, while the HiSilicon Kirin 990 SoC will be presented on September 6th at IFA 2019, in Berlin.