The Mate 30 series will be the undisputed protagonist of the event that Huawei will hold tomorrow in Munich, but this does not mean that there are no other interesting products coming, which we will see during the presentation. According to rumors these products will be announced in Huawei’s event:

Of Huawei’s new smartwatch we know almost everything, starting from the presence of Harmony OS, the operating system developed by the Chinese company and intended to be used on numerous devices in the coming years.

Apparently there are no official confirmations, two variants of Huawei Watch GT 2 will be presented, one with a 1.2-inch screen and one with a 1.39-inch screen. Both should use the Kirin A1 chip, but we’ll find out all the details tomorrow.

Harmony OS will also be on board the Smart Screen, Huawei’s first smart TV, the second in the group after the one announced by HONOR. There should be no particular differences between the two models, with a pop up camera but Huawei could add a soundbar at the bottom of the screen, greatly improving the audio quality. 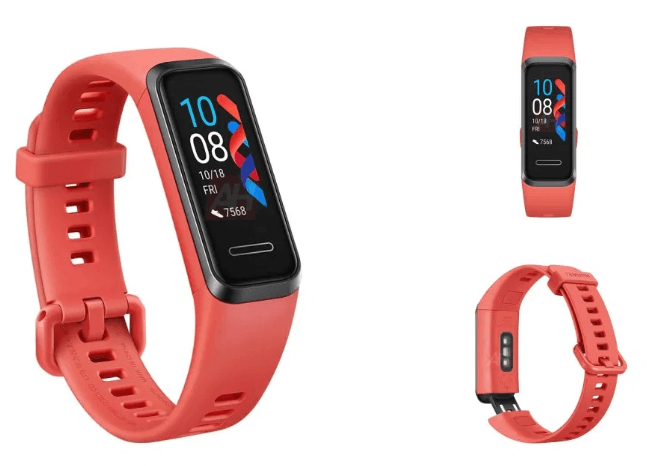 To raise the bar of competition in the smartband market, Huawei could announce Band 4 Pro, which according to some images could integrate the USB connector in the smartband avoiding the use of external cables. We will find the color screen, and in all likelihood the GPS receiver which could really make the difference.

It is also possible but not officially confirmed, that the Huawei MediaPad M6 tablet, already announced in China makes its debut in Europe. The manufacturer could have obtained the commercial license of Android in time, thus launching the new high-end tablet on the markets of the Old Continent which in the past have proved very receptive.

The Huawei Event is therefore scheduled for 14:00 tomorrow, although it is possible that there will be some anticipation of the last hour that we will not fail to bring back to you.