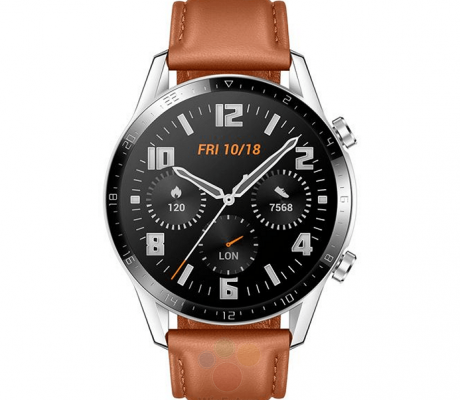 With a tweet published in the past few hours on Twitter, the Huawei team has provided a new preview of the features that Huawei Watch GT 2, a smartwatch that will be officially presented on September 19, 2019 along with the Huawei Mate 30 smartphones can count on.

According to what was announced by the Chinese manufacturer, the new smartwatch of the company will be able to count on various features dedicated to different sports activities and on a body capable of resisting water.

#ExploreMore
Do more.
Be more.
With the #HUAWEIWATCHGT2
Be the first to see, live: https://t.co/9ugi5gXKAS pic.twitter.com/QnviZ6WhCd

Based on the rumors that have emerged so far, Huawei Watch GT 2 should be based on HarmonyOS and rely on a Kirin A1 processor, Bluetooth 5.1, new themes and dials, an integrated GPS module, various fitness programs, a sensor optical for heart rate detection and a 445 mAh battery.