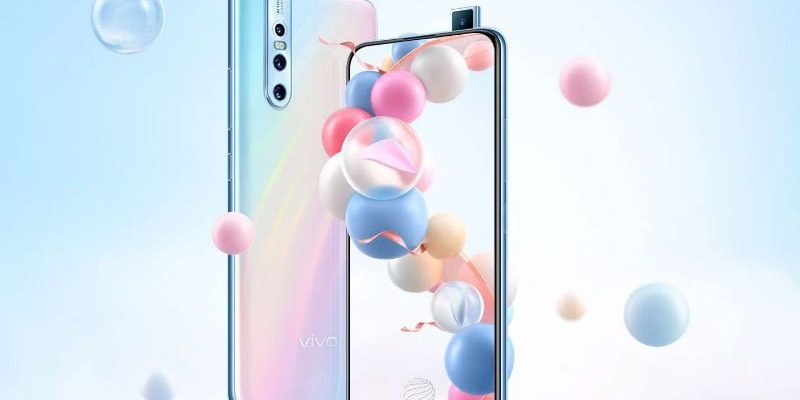 Every cell phone has a unique worldwide identity number, the IMEI: however, there are cases of IMEI cloning, and the Indian police are investigating that more than 13,500 different smartphones from the Chinese manufacturer Vivo (unrelated to the operator Vivo) use the same serial number.

Each manufacturer assigns a different IMEI to each device: you can find it on your device by typing *#06# in the dialer. Indian authorities identified that 13,557 different Vivo smartphones shared the same serial number and were connected to Indian mobile networks.

The investigation began when a member of the Meerut police received his smartphone back after a repair in September 2019 and noticed a system error showing that the original IMEI had been replaced. Technical assistance said it did not change the serial number. The police officer sought out the manufacturer, which did not provide a satisfactory solution, and from there, an investigation was launched in the cybercrime department.

As in most countries, India prohibits tampering with serial numbers; the act has been considered a crime since 2017, subject to punishment. The existence of multiple devices sharing the same IMEI hinders police actions that require interception of calls and location.

Yet, the cybercrime and such activities like IMEI cloning are termed as “common” among most traders. The Indian Police is still on the run to stop these criminals from carrying horrendous acts.

Redmi 7A is starting to receive the update to Android 10