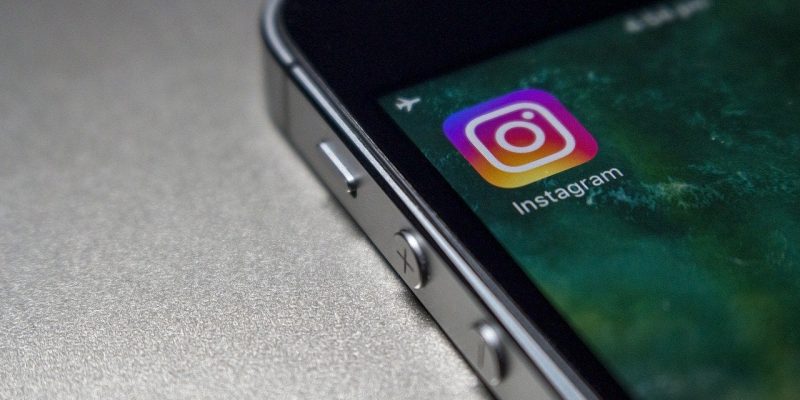 Instagram is implementing a number of changes to the social network and one of them is the ability to hide the number of likes from posts. This news now reaches the US, one of the most important markets in the world.

This issue has been a source of disagreement among users, with some agreeing and others saying it will condemn the dynamics of the social network.

During this year’s F8 conference, Mark Zuckerberg made known one of the things that will change Instagram most since its inception. The Facebook CEO announced that the number of likes in the posts could be hidden to the public. This way, only the user who shared the post will be able to see how many people liked your photo.

This was being tested in a number of countries, such as Canada, Japan and Brazil. Here in Europe, Italy and Ireland have received this testing capability. Given the positive feedback this measure is receiving, Instagram is extending it to other markets.

At the WIRED25 conference, Instagram CEO Adam Mosseri announced that implementation in the United States will take place next week. Initially gradually, it should reach all US users very soon.

WATCH: Instagram CEO Adam Mosseri announces that the platform will start hiding likes for US audiences starting next week. It’s the latest step in Instagram’s quest to become the safest place on the internet. https://t.co/BGkMG57rdk #WIRED25 pic.twitter.com/WNTyAPVhaD

In addition, the CEO confirmed the same information in a tweet. This is an important step in the global implementation of hiding likes in photos and videos, as the importance of the US is high. Being successfully implemented in the US, the overall expansion to Europe should be logical and very brief.

World of influencers may be negatively affected by this measure

Instagram is home to the most proliferated business on the Internet in recent years. Influencers are very important and active community on Mark Zuckerberg’s social network.

Heads up! We’ve been testing making likes private on Instagram in a number of countries this year. We’re expanding those tests to include a small portion of people in the US next week. Looking forward to the feedback!

As with other types of businesses, the amount of audience that can be mobilized and captivated is important. On Instagram, this was determined by the number of likes. Therefore, the world of influencers may be negatively affected by this measure.

However, Instagram’s main focus creating this possibility is in trying to take pressure off users. Especially in younger audiences, there is often concern and anxiety to reach the most likes and compare it to other users.

X019: Where to watch and what to expect