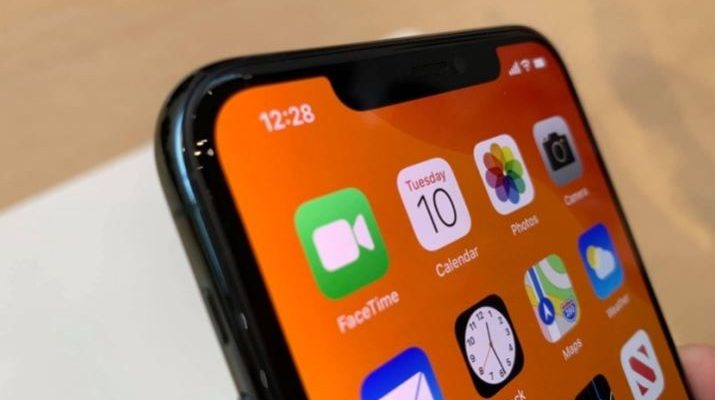 Over the past week, Apple, even before launching iOS 13, made it known that today would be the day of the release of the update iOS 13.1, rather than the 30th, as expected.

The new version is now available for upgrade!

In addition to containing a wide range of security updates and bug fixes, iOS 13 1 also comes with some new tricks.

Within this latter category are Share ETA for Maps, automated Siri shortcuts, and improved enterprise device management. There are also several visual tweaks and more discreet additions, which you may not even notice when upgrading.

Unsurprisingly, these are the iPhone, iPad, and iPod touch models that will receive the iOS 13.1 update: