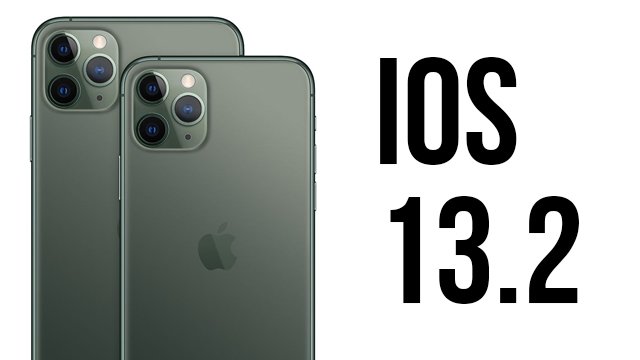 There is a problem on iOS 13.2 for all iPhone and iPad users, many users report the unexpected closure of applications and tasks in the background. The phenomenon would be present since the first beta of iOS 13, but with the latest update released by Apple the situation seems to have considerably increased.

Guilty of too aggressive management of apps in the background? We don’t know, since Apple has not officially responded to the issue. So far users complained on MacRumors forum describing their issue:

Not only ordinary users, if you pass the term, but also reviewers and technology experts, with an audience of millions of followers, have noticed the problem on iOS 13.2 concerning the management of in-memory apps.

Same. I was writing an email, swiped to Safari and then went back and the entire thing was gone

Read also: The new iOS 13.2 and iPadOS 13.2 has arrived! Update your iPhone and iPad now

What to do to avoid the problem? Nothing at the moment. There is a tendency in iOS 13 to be overly aggressive towards in-memory apps. For the moment, however, we can only wait for Apple to solve the umpteenth problem of these months, even 2 months after the launch of iOS 13, five updates have already been released to solve most of the problems encountered by users.

Vivaldi 2.9 has arrived with better performance and more control in menus and notifications