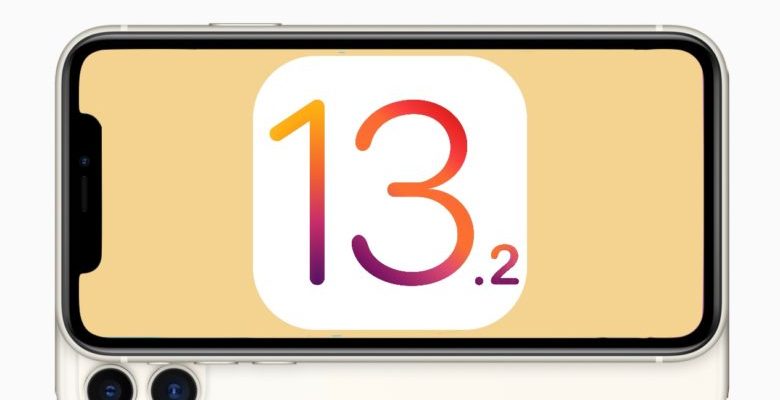 Despite being recent, the history of iOS 13 has not been peaceful. Since it was released, problems have arisen that affect not only the iPhone. They also go to the iPad and to HomePod, where special versions of this system run.

The latest version, iOS 13.2, is now being evaluated and seems to be without problems. There are a lot of complaints that memory management is constantly closing apps, making background apps and multitasking impossible.

There are a lot of complaints about iOS 13.2 memory management is constantly closing apps

IOS memory management is regarded as efficient and very controlled. Keeps apps active when not in use, closing them only when you need them. This way they can be recalled whenever they are needed without any change.

Is it my imagination or is iOS 13 more aggressively managing RAM? I can’t keep YouTube suspended at all, even if it was the last used app.

This new version iOS 13.2 seems to have a problem, compared to what has been reported. Users mostly complain that switching apps will eventually reload and lose what they had in development.

Memory management is not working correctly

Examples such as simply replying to a message while watching a YouTube video cause this problem. Upon returning to the Google app, the video has been lost and the app is ready to use as if it had just been opened.

Yeah, it has to be the biggest iOS bug I’ve personally experienced in memory.

This scenario is also seen in Safari, where tabs are constantly reloading. This scenario causes all data entered by the user to be lost and the user has to repeat all processes.

The app that controls Tesla car is eventually disabled, preventing cars from being controlled

An even more uncertain situation has been reported by Tesla users. The app that controls the car is eventually disabled, preventing cars from being controlled. Something as simple as opening the car is no longer possible.

As usual, Apple has not yet commented on this real and very annoying problem. The solution will come, as it usually does, with a new update. This will be just one more in iOS 13’s long history.