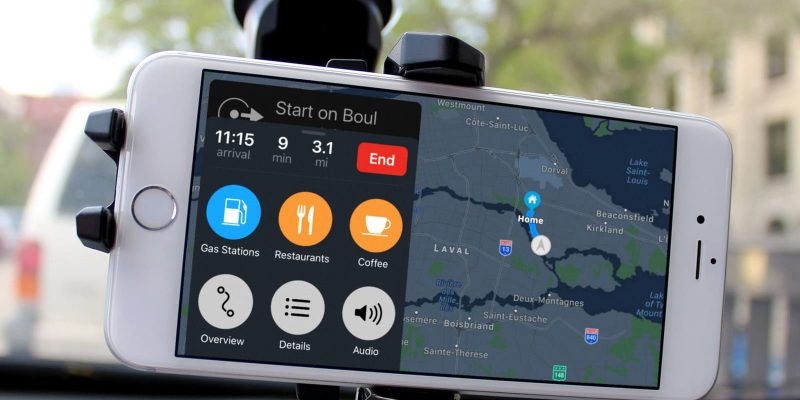 iPhone 11 collects GPS location data? Security and privacy issues are the order of the day. Many companies ignore this need and abuse this data, but others, like Apple, strive to keep this as a must.

It was therefore strange the recent discovery of a security investigator. According to his analysis, the new iPhone 11 is collecting GPS location data from users even when they have this feature turned off. Apple has been slow to respond but has already clarified the whole situation.

Does iPhone 11 pick up location with GPS off?

The problem is apparently simple, as has been reported . iPhone 11 and iOS are collecting GPS location data from users, even when they give clear indications that they are to be turned off.

The discovery was made simply by displaying the active GPS icon in situations when it was off. Investigator Brian Krebs has detected this and it clearly violates Apple’s own rules.

Apple has clarified this situation

This is a serious situation that has led to various speculations. After all, the reason is much simpler and less sinister. The Cupertino giant has already clarified this situation and everything is under the company’s sole obligation to international regulators.

As stated in a company statement, everything is centered on the use of ultra-wideband technology . This, as an industry standard, must be regulated and must be turned off in certain locations. To do this, Apple uses the GPS location of users.

In addition to this explanation, Apple also noted that there is no privacy violation. All records are collected and kept within the iPhone. At no time does Apple have access to this data or collect it centrally.

This is how this situation arises that has been reported and thus nothing abnormal. Of course Apple wants to go further and reinforce its privacy practices. For this also announced that soon iOS will have another switch in the area of ​​GPS. This will completely turn off this location collection.

Read also: Learn to set up the Find App on iPhone, Mac, and other devices

Fortnite Winter Royale (2019) is returning with $15 million in prize