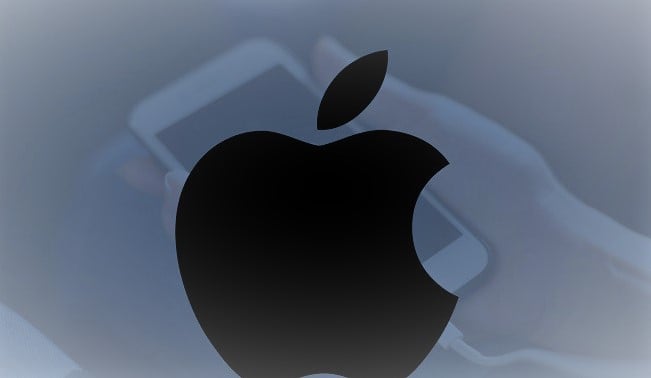 The iPhone 11, in its three variants, was unveiled at Apple’s Keynote on September 10th. One of the features expected to be presented was reverse wireless charging. However, this was not the case.

However, the latest advance information reveals more details on this subject. Apparently iPhone 11 has the necessary hardware to support reverse wireless charging, but the obstacle is in the software, more specifically on iOS!

iPhone 11 has the necessary hardware to support reverse wireless charging, but the obstacle is in the software 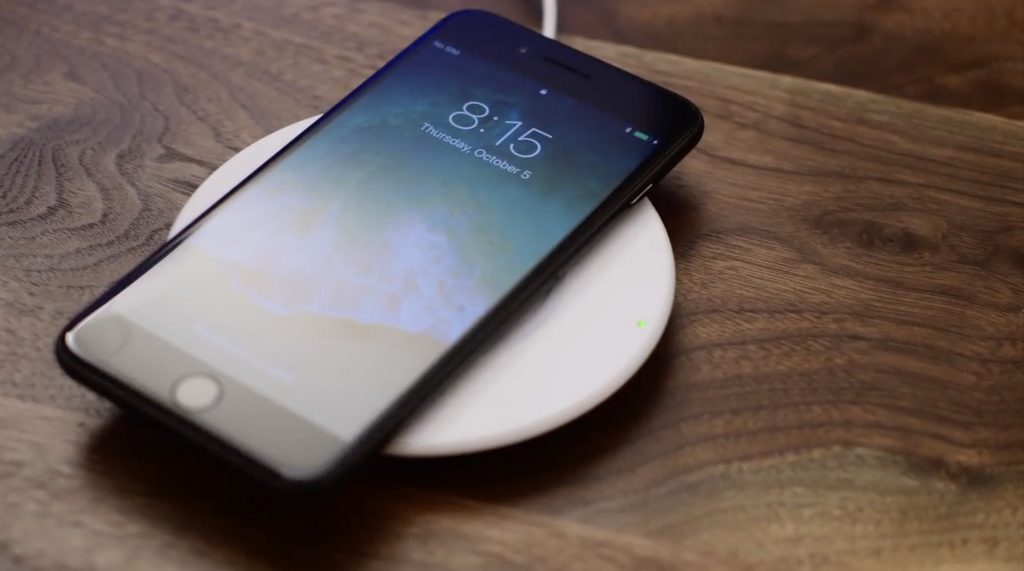 However, the iPhone 11 – contrary to all rumors – did not come with this news. If you initially thought that Apple simply chose not to insert the necessary hardware for such functionality… It might not have been so!

The latest information circulating on the Internet indicates that iPhone 11 is ready to receive this hardware feature. Nevertheless, it is inactivated through the software. This information was advanced by user Sonny Dickson, who often reports reliable rumors regarding the iPhone.

The reasons that may have led Apple to make this decision are strange, but it may well be part of Cupertino’s company strategy. The fact that the hardware is enabled for such functionality reveals that we will have surprises in the future.

New AirPods that support the capability may be introduced

Notably, several users have been nominating a new event organized by Apple soon. At this event, new AirPods that support this capability may be introduced. Thus, Apple can make it available on the iPhone, simply by performing a software update.

Do you believe this strategy on Apple’s part? Will users have bilateral wireless charging on the new iPhone 11 soon? Leave your opinion in the comments!

Read also: Finding the status of your iPhone battery? Use the MacBook

Infinity Saga Box: all 23 films of the MCU in a single box