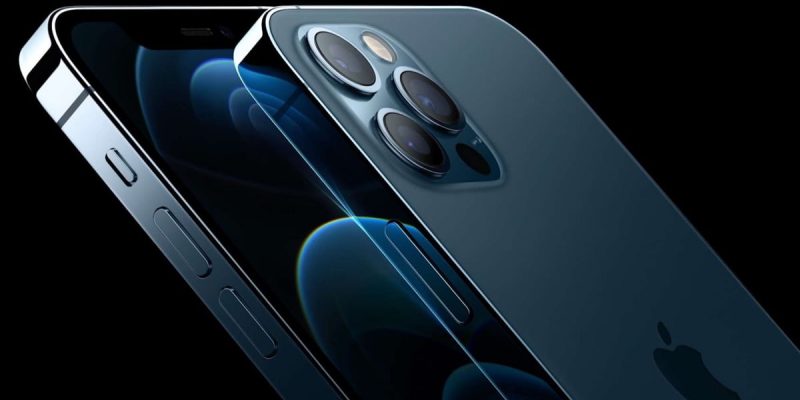 Apple announces iPhone 12 Pro, also available in Pro Max version. Aesthetically it is identical to the two iPhones 12 and 12 mini shown shortly before the event in streaming. So flat bezels like they were on the iPhone 4 (up to 5s), but built with more robust materials: steel and glass, with a new finish, Pacific Blue, alongside the more traditional graphite, silver, and gold.

This new phone – explains Apple – is first of all built to resist water and dust. It is IP68 certified, which means it survives immersion in water for 30 minutes up to 30 meters deep. There is always the new Magsafe system for secure wireless charging and the screen is a Super Retina XDR, which increases in size: 6.1 “instead of 5.8″ of the iPhone 11 Pro while the Max version goes from 6.5 “to 6.7 ″. However, this does not change the dimensions of the device, which “remain almost identical” to that of the previous series. 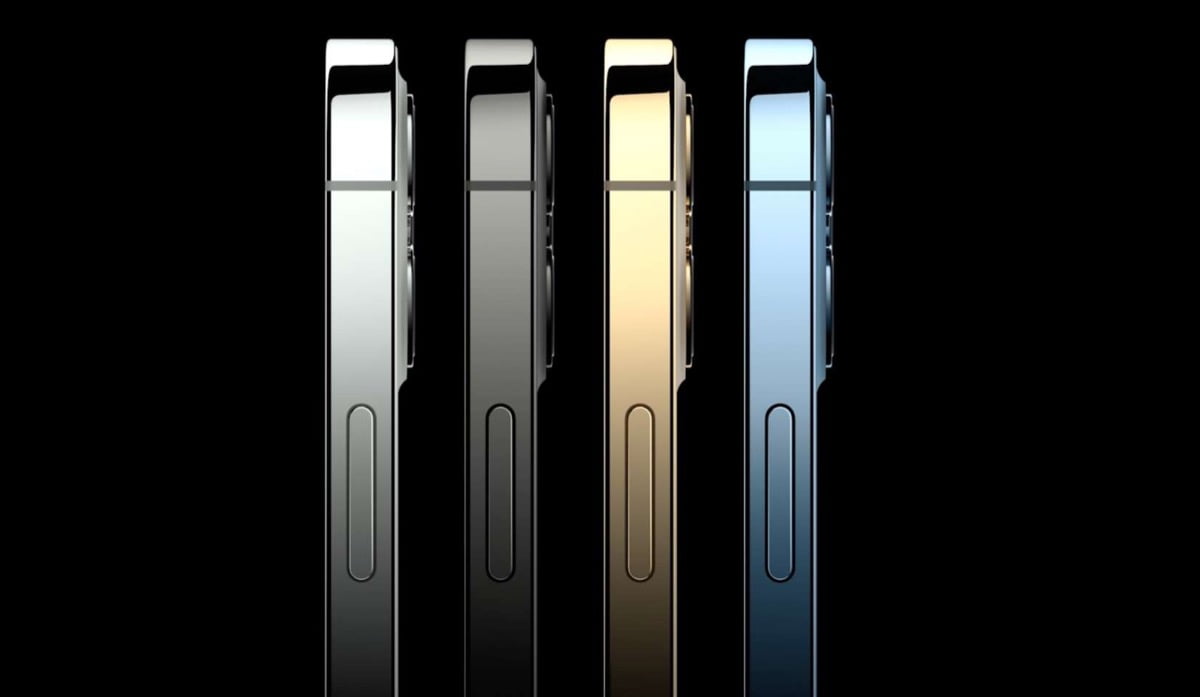 For performance, inside there is the new A14 processor which according to Apple is “Unattainable by the competition” especially as regards the use in photography. Because the processor is flanked by the Neural Engine, the GPU, and the Deep Fusion which is now made available to all three rear and front cameras.

Also read: 5 Accessories to order immediately on Amazon for the new iPhone 12 and iPhone Pro

But those who are oriented to photography should consider purchasing the 12 Pro Max model because it is not only bigger: the telephoto lens in fact goes from 52 to 65mm (equivalent to FF, ed) therefore even more interesting for use in photos. portrait while the super-wide-angle has a focal aperture of f / 1.6, therefore able to capture more light.

Apple has also greatly improved the stabilization system because it no longer acts on the lenses but directly on the sensor “We move the sensor instead of the lenses, which weigh more.” This means that the vibrations are reduced even more deeply. Apple says they are eliminated both on the go and in the car – the phone makes 400 micro-adjustments per second, four times more than last year.

iPhone 12 Pro Max also has a 47% larger sensor: therefore it is capable of capturing more light, with obvious improvements especially for photographs in the dark (it recovers 1 stop more, says Apple).

“Pro users love to shoot in RAW” and it is based on this awareness that Apple has created Apple ProRaw, a new system that will be introduced on the iPhone 12 Pro series later in the year and which allows for computational photography higher. The file that is generated by the phone actually contains a greater number of information, which is kept separate from each other so that you can manage the individual parameters after the shot and without any loss of details. In short, a real RAW file (the digital negative for those who do not understand photography) that can be edited both from the Apple app and through those of third parties thanks to the new API for developers.

From a video point of view, the stabilization is cinematic. “Our houses have become our production studios, the shows go on even during the lockdown,” explains Apple in introducing HDR Video Recording, which works at 10 bit, for the first time on the iPhone. The phone actually records 700 million colors, which is 60 times more than the previous model “No other phone can do that.” Also, all the frames are analyzed and manipulated one by one, and while previously you needed professional equipment to edit these movies, now you can do everything directly from your phone. These are characteristics emphasized by director Emmanuel Lubensky who during the event explains how with the iPhone 12 Pro it allows all filmmakers “To make a film because nothing else is needed: it is not heavy and not complicated to use”.

Another great feature of the iPhone 12 Pro is the LiDAR scanner, a kind of sonar that analyzes the time it takes for light to bounce in the surrounding environment to create a three-dimensional mapping in very high precision. We had seen it on iPads but it can’t actually do just that. The new iPhones also use it to see better in the dark, identify framed subjects, and improve focus in low-light conditions (six times that of the 11 series, Apple says).

Finally, there is clearly 5G technology and the price remains the same but with double the available memory.