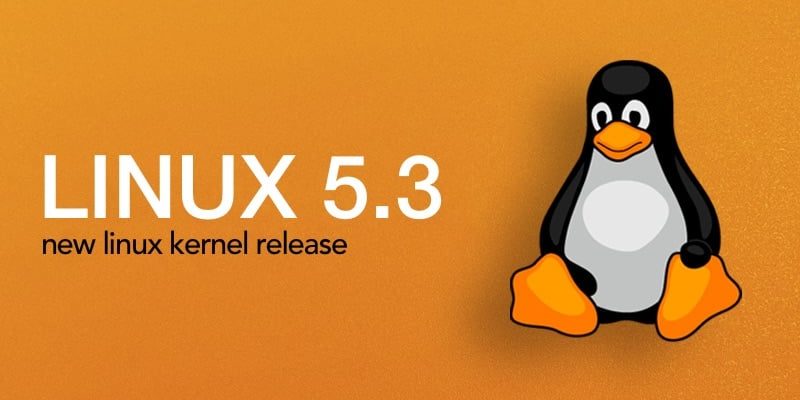 Now that the new Linux Kernel 5.3 has been released, it’s time to know what news has been integrated.

The kernel is the heart of any operating system. GNU / Linux has kernel, Mac OS X too, Windows, Android and iOS too and so on. This layer is responsible for the interaction between software and hardware, allowing processes to communicate transparently with electronic devices.

Find out what’s new in the new Linux Kernel 5.3

The 2015 MacBook and MacBook Pros ranges also get keyboard and touchpad support (courtesy of the Apple SPI driver).