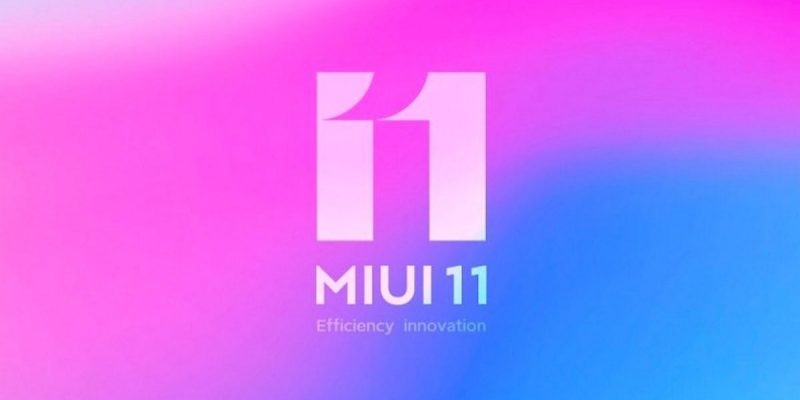 First, it is said that MIUI 11.1 will be based on Android 10, or at least it should be for most smartphones. Second, among which an even more drastic energy saving mode stands out with the aim of reducing consumption as much as possible. This is a new feature already present for the Chinese version of MIUI 11, but which arrives for the first time on the global version. 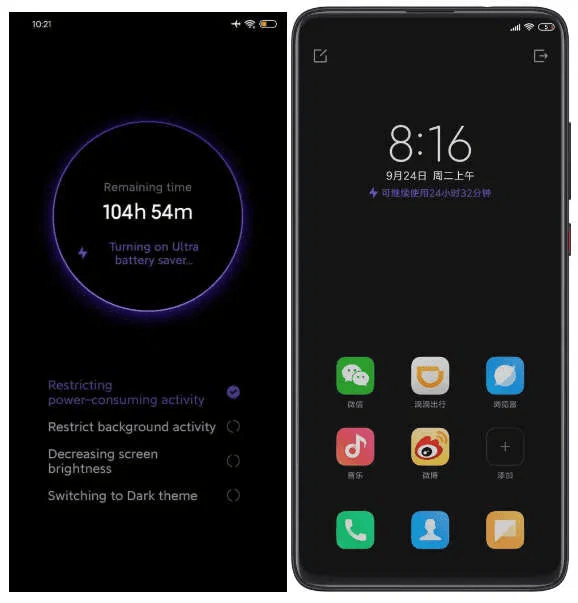 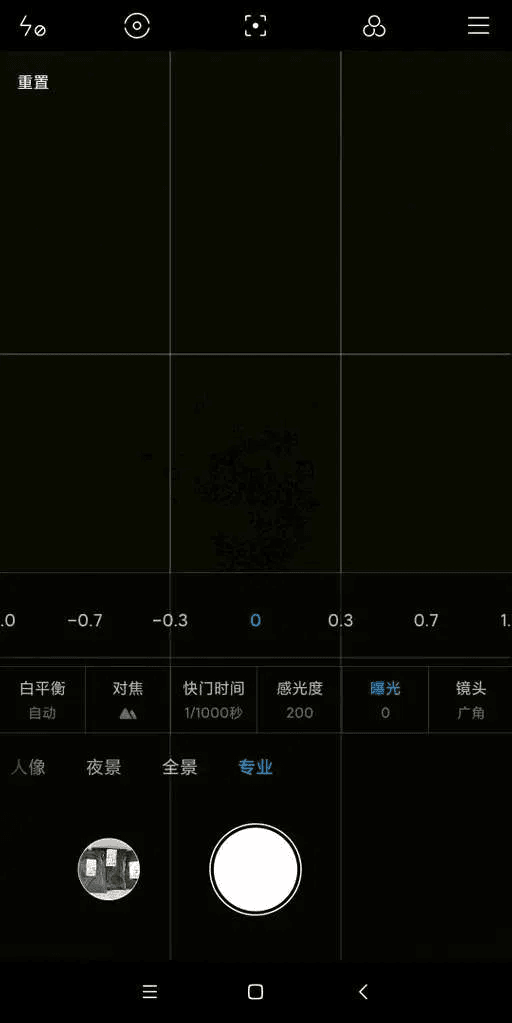 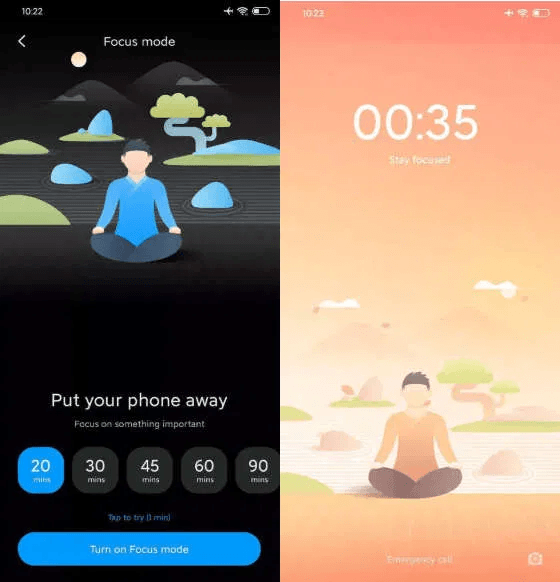 These were the main features of MIUI 11.1 which will arrive over the next few days and weeks on various devices. The list of smartphones that will receive it is strangely devoid of various recent terminals, but pending further confirmation here’s the list that emerged: