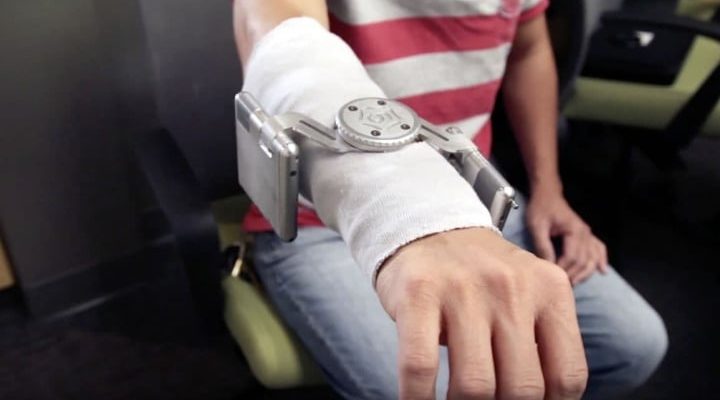 Tremors occur when muscles contract and relax repeatedly. Some neurological disorders, such as Parkinson’s disease, can cause muscle tremors. A tremor is an involuntary and rhythmic movement of body parts such as the hands, head, trunk or legs.

The science has some means to try to control these involuntary movements, but nothing like Tremelo.

Parkinson’s an example of neurological disorder that causes tremors

Tremor may be a symptom associated with disturbances in the parts of the brain that control muscles throughout the body or in specific areas, such as the hands. This condition may be relatively simple to manage at first, but these tremors get worse. 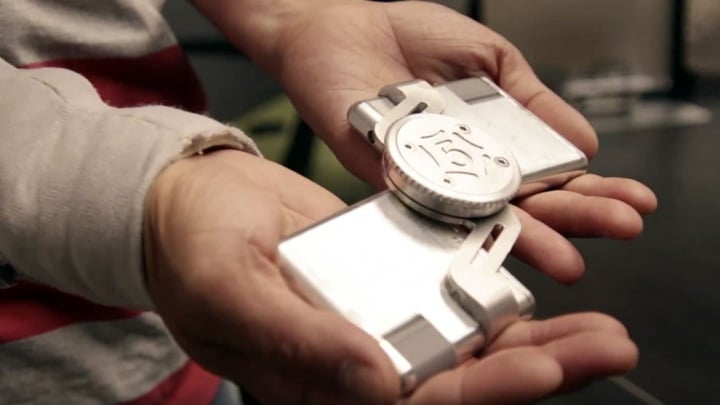 Thus, as the disease progresses, people suffering from this condition realize that these involuntary movements arise more often. As such, it is even impossible to perform certain tasks, pick up a fork or pour a glass of water.

Some useful tools are designed to limit the impacts of tremors. However, there is a new device that seeks to dampen tremors with technology applied directly.

A team of Fresno State researchers has been developing the Tremelo. This is a hand stabilizer that attaches to the arm of a person who is experiencing tremors. The technology involved features mass dampener sets tuned to each of the two enclosures.

In essence, this system, on a completely different scale, functions as the earthquake system used in buildings. Upon detection of the tremor, the device quickly moves the weights in a direction that counteracts the movement of the user’s tremors.

A pendulum that has already been proven

The device has already been successful in 36 patients who were part of a trial and the work was amazing. According to the researchers, this technology considerably limits the amount of tremors the user experiences, and also has a bonus of being noninvasive to the patient.

The team has successfully tested the program but is currently looking for funding on the Indiegogo website . The project seems worthwhile and is an innovative approach to a common problem. In the past, devices (admittedly with a much cheaper price tag) have tried to solve the problem externally. However, the direction designed for Tremolo’s action is different and this could be a success.

Xiaomi prepares hidden camera on screen, will it come with Mi MIX 4?