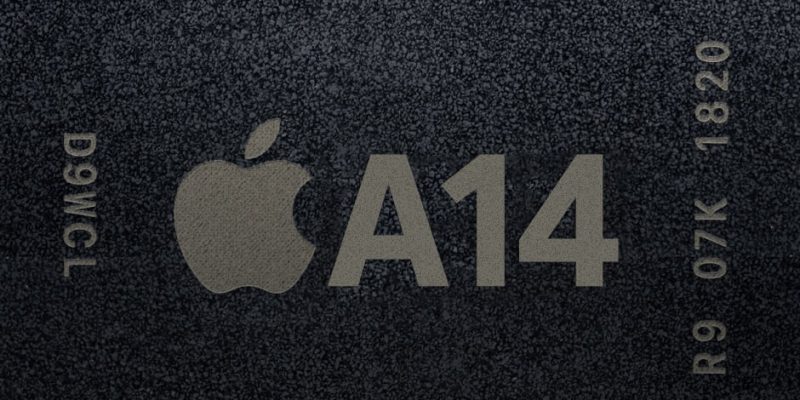 The next generation iPhone, which will be launched in 2020, first rumors indicate that it could support 5G networks and the new Bionic A14 chip will bring innovation in its architecture.

This innovation will push Apple in the spotlight, especially with its processing power! 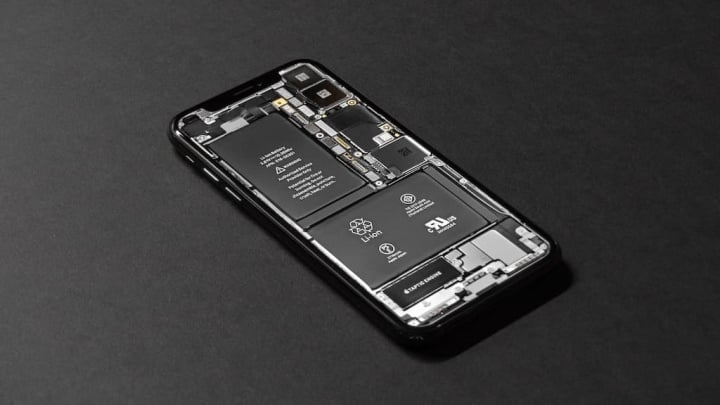 The iPhone 11, in all its variants, did not have a 5G version. Meanwhile, Android competition is beginning to do so, and such a reality goes back almost a decade to the first 4G smartphones. At that time, the Cupertino company was also one of the slowest to implement 4G.

This time, the 5G can reach the iPhone in 2020! The next generation is expected to debut the new generation of mobile networks on Apple smartphones, and indications are beginning to be passed on to vendors and partners.

The information is advanced by the Chinese press, which had contact with some of these companies and gathered information regarding the upcoming iPhone. Apparently, the terminal will have incorporated a Qualcomm 5G modem, the X55.

These all-important components are expected to be in-house development – especially after the purchase of Intel’s smartphone modem division – but it should not be ready by 2020. Thus, Qualcomm’s modem will ‘collaborate’ with Apple’s own A14 Bionic chip. 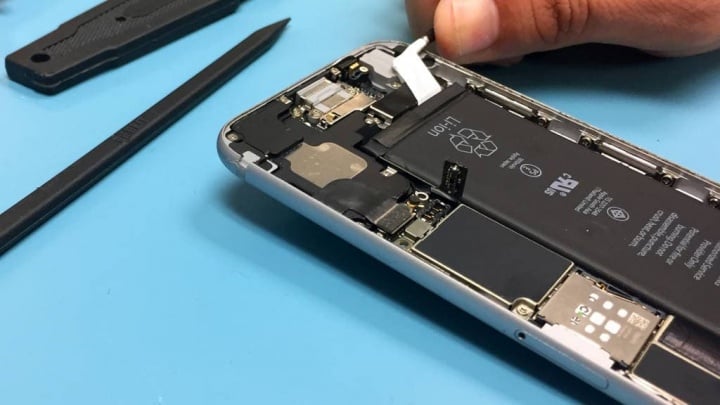 After the success of latest iPhone state-of-the art device, the company is expected to bring another a lot of innovations. Rumors indicate that the device will be equipped with the company’s first 5 nm processor. Bionic A14 chip will bring Apple to the forefront of smartphone chip development.

Besides Cupertino company, close knitted competitor Huawei is also expected to launch 5 nm SoC lithograph at the same time, most likely being the successor to the current Kirin 990.

Vivaldi 2.9 has arrived with better performance and more control in menus and notifications