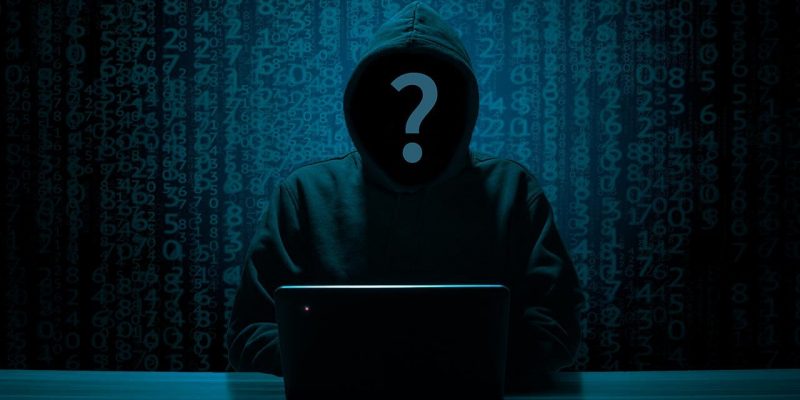 In November last year the GCHQ (Government Communications Headquarters), the government agency that deals with security, espionage and counterespionage in the United Kingdom, had published what was called Ghost Proposal.

The proposal, aimed at communications application developers, aimed at hidden addition of law enforcement agencies to chats, including group, and calls. What was essentially required was a method to allow access to a “listener” without the chat participants, even private ones, being aware of them.

According to the GCHQ it would not be necessary to modify any encryption system, which would remain active, but the access keys should be provided to the security forces, in case of need. A group of almost fifty companies and organizations has signed an open letter, which you can consult at this address, explaining why the requests made are not acceptable.

Everything starts from a series of contradictions present in the proposal of GCHQ, which calls for respect for privacy and maximum transparency but then wants to access private chats, secretly doing so and without the interested companies even admitting that they have received a request.

The letter highlights the multiple risks not only for privacy, with the possibility that data is abused, but also for security. The implementation of a system to allow hidden access to chat rooms risks introducing new vulnerabilities that could be exploited by malicious parties.

The companies, among which we find Apple, Google, Whatsapp, Microsoft, numerous civil rights organizations and security and licensing experts, such as Richard Stallman’s FSF, declare themselves ready for dialogue provided that the six principles on which the proposal is based are respected, avoiding any approach that puts the safety of users and their civil rights at risk.

Personal data from iPhone applications is being sent to third parties